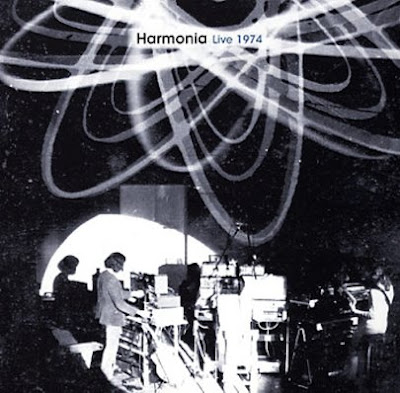 A live document of a now legendary show on March 23rd, 1974 at Penny Station in Griessem, Germany. Not that it really matters that this is live, as their is no applause or chatter to clue you in, just bits of mumbled talking as the songs wind down at the very end. Harmonia members attribute this to there being only 50 or so people in the audience most of which were either too stoned to clap or too unsure at what points the songs begin and end. Doesn’t seem to matter to the band anyway as we’ve already seen their backs were to the audience the entire time. But for a live document the sound quality is impeccable and what’s even better all of the tracks performed weren’t on any of their recordings, giving us, thirty-three years later, 5 new vintage Harmonia tracks to pore over. Most of which are over 9 minutes long. 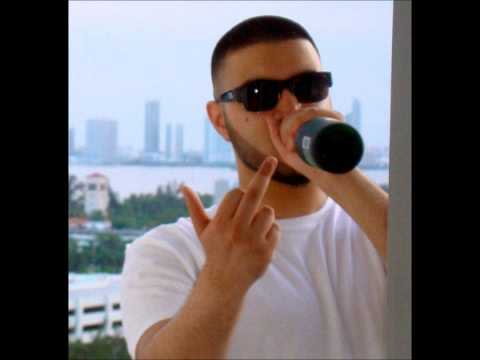 Jump Out Of The Clouds… 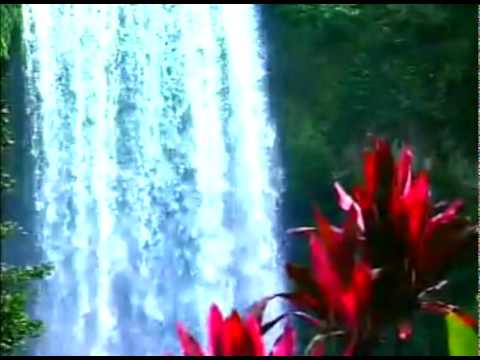 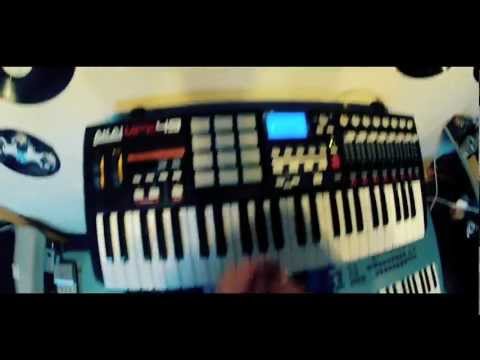