Early in 1984, Nike was a struggling shoe company. The running shoe phenomenon that has fueled their sales in previous years was slowly dying and they needed a way to revitalize and reinvent themselves in order to appeal to another segment of the market. At the same time, rookie player Michael Jordan was already endorsing several products, but Nike hoped that his appeal would generate sales. Jordan, though, had other ideas. He had always preferred Adidas or the Converse shoes endorsed by North Carolina Coach, Dean Smith, and hoped to sign on with either company. Converse, with Larry Bird and Magic Johnson on board as spokesmen, were not interested in offering a better deal than Nike, and Adidas wasn’t interested at all at the time; perhaps due to Kathe Dassler’s death the same year. While Jordan, himself, did not initially see the significance of Nike’s offer, his agent, David Falk, saw a golden opportunity in Nike’s offer to create a new line of shoes called “Air Jordans.” and urged him to give Nike a chance.

The Shoes Changed the World

Air Jordan shoes have consistently been among the best selling basketball shoes since their creation in 1985. The Jordan brand is a household name and people of all ages and social strata line up eagerly for the release of the latest model. Some of this success can be attributed to the fact that the shoes, from the Jordan III to the most recent model, have always started with their namesake, Michael Jordan. The designers take his ideas, hobbies, and life into account and incorporate these feelings into the shoes. A number of Jordans have been designed after Jordan’s cars and some of the more recent models, like the Jordan XXI (Jordan 21) on the way, some wonder when the Air Jordan line will be retired while others speculate that, in honor of the man, the last Air Jordan will be the Jordan XXIII (Jordan 23). No matter what happens to the signature Air Jordan line, it’s a good bet that the brand and its tradition of quality, high-fashion basketball and athletic shoes will continue long after Air Jordans have retired. 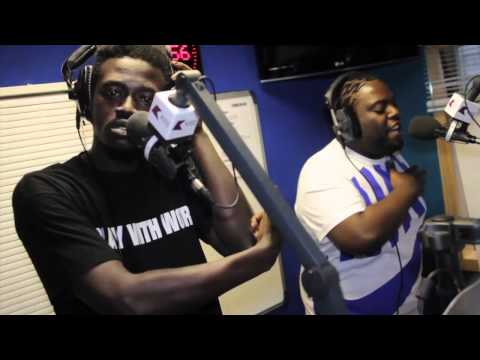 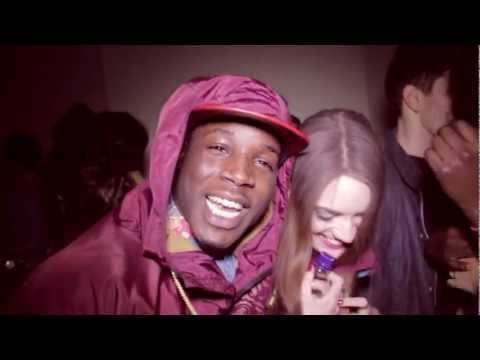 How dare you put poison in my fried rice, you dutty cow!?