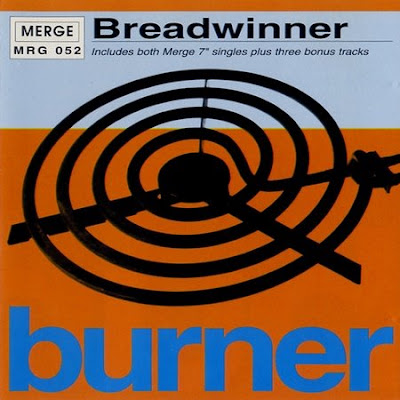 These days, Merge Records is probably best known for bringing us indie-rock abortions like The Arcade Fire. In the early 90s, Merge was best known for… uh… indie-rock abortions like Superchunk. Everything about Breadwinner’s swan song “The Burner” looks and smells like your typical college rock arrangement: faux ’60s art design, a dearth of biographical info, and oddball song titles. It’s not until you actually pop in the disc that things start looking up, and you start to see why countless bands from countless genres cite this Virginia trio as a key influence.

There’s a great deal of variation in Breadwinner’s approach to what would soon be labeled “math rock” – from the skittery thrash-influenced riffing of “Kisses Men on the Mouth on the Mountain”, to the sludgy doom of ” “, to the quasi-funk metal of “Mac’s Oranges.” If there’s a unifying element in all this, it’s the spring-loaded rhythm session, as bass and drums mesh and interlock like a well-oiled machine. The punchy, snappy production on each instrument creates a superb sense of tension on every note. Each pulse explodes into the sparse, empty room, and each beat sounds like it’ll be the one that bursts through and splits the drum heads. Pen Rollings’ nervous, scratchy guitar work adds a white-hot counterpoint to the clockwork precision, propelling each track to its twisting, unexpected conclusion. Breadwinner understood that you can create maddeningly complex songs with an absolute economy of notes, in direct opposition to the shredding virtuosos, and this focus on pinpoint rhythm is what makes their music so memorable.

Sadly, this brief 9-song disc represents the entirety of Breadwinner’s recorded output, culled from their earlier vinyl-only EPs. While it might have been interesting to see how their sound progressed – especially within an indie community that was gradually warming up to metal throughout the 90s – it’s probably for the best that they simply left their mark and stepped aside. (Fulci) 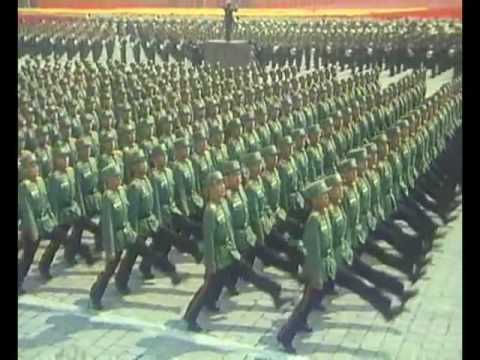 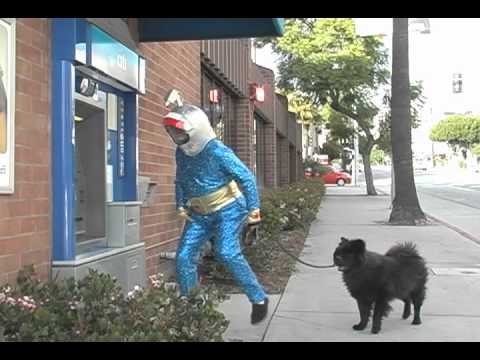 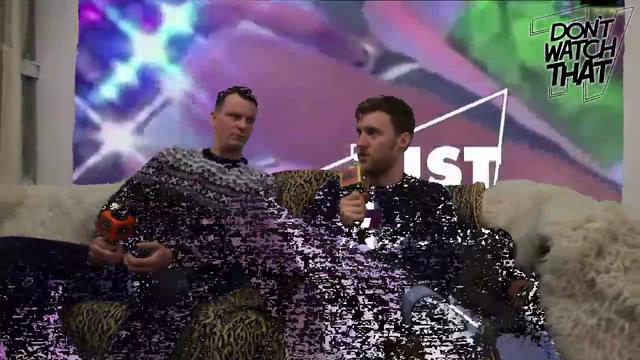