Not that Shabazz from big brother, the other shabazz

SItting at work generally bored outta my balls, my main man Tony clips me round the back of the ear and goes “alright pal!, what’s really good, wanna see some thing cool that isn’t my penis!?” I’m like “erm hells yeah”. So he reaches under the table and BAAAM out comes this book called Back in the Days by Jamel Shabazz. Most of you probably know or have read it as its been out for a while now but  having another look at it makes me realise that it truely is an amazing representation of not only an important place in time, but the start of the worlds biggest movement.

Its a 20 year documentation of all things street culture stemming from the 80’s and the arrival of a new “cultural revolution” called Hip hop. Shabazz uses his images to showcase the early style hip hop evoked within the psyche of the young American and predominantly black communities.

Imagine what it would have been like to be at the fore-front of a culture that would become the most dominant and influencial in the world in less than two decades. These kids didn’t know it but they were pioneers of the culture.

I went through a proper Star Trek phase back in the day, (not gonna pretend I didn’t cos I’m too cool to front,) but i would have loved to have friends like these, the group pose is banging! Find out which star trek character you are here.

These kids would have literally been some of the first to bust the brand names and trends we still admire today, like the classic Kangol bucket hat, the Addidas shell-top and shell suit, Cazal frames, huge gold rope-chains, suede Pumas with fat laces, door knocker ear-rings, name belts, an assortment of hats and leather jackets (such as the Double Goose V-Stitch famously sported by Run DMC amoungst others).

These images represented the first hip hop fashion photography, whilst Shabazz may have known this, no one at the time would have known that these styles would become timeless and would re-emerge repackaged and thrice as expensive. It’s like the whole new-rave phase (not a good comparison) poping up again in like the year 2035. It may well do! Along with a Judge Dredd type new world apocalypse.

It’s funny because you can see and identify so much inter-texuality from these images. It kinda goes without saying but Spike Lees’ early works benefited (and in turn helped spread) the imagery of the culture, ‘Do the right thing’ and ‘Clockers’ spring to mind.

I love my generation but if there was any I could be a part of it would be the 80s’, where hip hop was in it’s element. Graffiti was blowing up, Breakin’ was probably about the coolest thing in the world and MC’s and DJ’s threw some serious block parties where people just came to get down with their bad ass selves.

Most of these photos stemmed form Shabazzs’ Brooklyn neighbourhood. He would always ask his subject if he could take their picture. “If any apprehension arose, he would whip out a handy photo album of his work, showing them how wonderful they would look and promising to send them a print.”

Shabazzs’ Back in the Day was released in 2001 and has established him as a very important figure in todays most influencial sub culture, find out more here. He has a new book called “Seconds of my life” which can also be found and bought on his website. 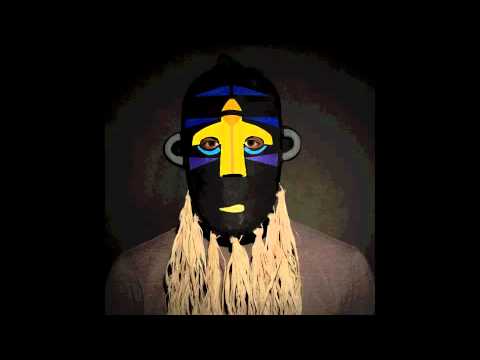 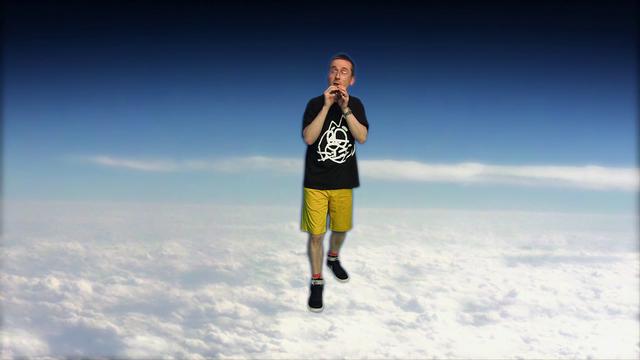