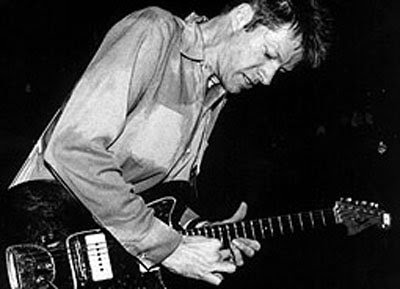 INSTRUMENTALS was recorded in 15 hours – about a day and a half of work, including setup. As such (and like every record I’ve ever done), it is full of last-minute decisions, mistakes, and dilemmas both resolved and unresolved. I am of the opinion that many of these things are best left unmentioned – why give you info. that colors your experience? After we make the music and you listen to it, it’s yours as far as I’m concerned. That said, I sense an insatiable thirst for tiny bits of info out there.
So here goes….

Truth be known, I rarely consider the reaction to a recording of mine before or during its making. But after – oh man! Then I start wondering! And then it’s basically too late. So, “too bad”, I say to myself. “It is what it is”. Plus, I rely on more objective persons to help me get through the whole thing efficiently and without too much self-conscious agonizing. This is where people like Jeff Gauthier and my brother Alex become indispensible. Alex, for example, has had some effect on virtually every record I’ve done as a leader. Usually, I defer to him – at least in some measure – in matters of song sequencing. If I feel he just “doesn’t get” something I naturally and callously blow off his astute observations! But usually his views are crucial. On INSTRUMENTALS, he seemed to like the song sequence, as did Mr. Gauthier. 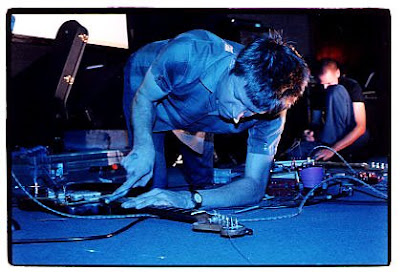 But my dilemma on this record was its length – lengthened by the inclusion of the track “Lowered Boom”, which I did not plan to record. Then we recorded it – “for fun” – and then both Jeff and Alex insisted on its inclusion. I really do think the thing’s too long, but I didn’t want to delete any of my originally intended program, so there it is: pure indulgence!

Reviews of the record have been very positive, but naturally I prefer to dwell on the tidbits of negative criticism. Downbeat reviewed the album rather favorably, but complained that the disc was too long. The nerve!! But then, they also compared us to Triumph, a Canadian band (I’m told) who my friends in-the-know tell me was “like a more metal-ish second-string Rush”. Well well! Having never heard them, I trust their take on this. Other comparisons have been to: Bill Frisell (a constant one that’s getting pretty off-the-mark, it seems to me…….I love you, Bill!), Prime Time, Sonic Youth, Mahavishnu Orchestra…but my favorite came from someone called Kevin Hainey in Toronto’s Eye Weekly:

OUCH!!! He then goes on to say a few rather complimentary things, but OUCH!!!!! Hitting me where it hurts! I, a true survivor of 70s prog/jazzrock, am not sure what “late-period” RTF refers to, but I’m sure that it refers to music I always HATED. Sorry! You all know that I prefer to keep things positive, but….sheesh! As you will read, some things I/we do are constructed with a bit of tongue-in-cheek fun in mind – a playfulness, if you will. But sometimes I may indeed err…..as may our critics, I guess.
(Nels Cline) 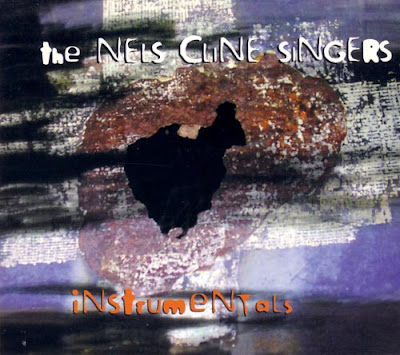 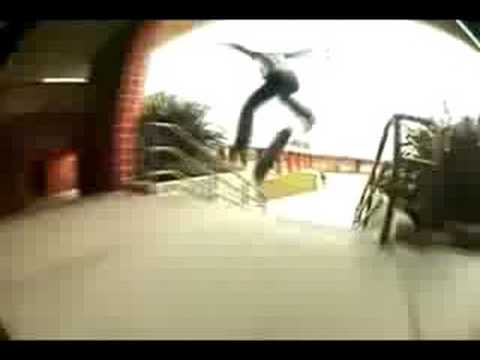