Some yatty calling herself “Questionmarc” is terrorizing the streets of Nottingham and she fancies herself as a modern day street-art Robin Hood. She actually references the legendary medieval thief in her works. Describing herself as ” The Phantom Piddler” sounds quite gross as far as I’m concerned. For some reason I think of her as a cross between a kiddie fiddler and the bad guy out of Batman with the question marks all over him that always talks in riddles, The Riddler. Anyway this hippy lass describes herself as…. “an anonymous shadow that only surfaces when the stars align” (wtf?)…. there you have it – another loony and crazy ‘street artist’ complementing Nottingham’s prowess in the ‘artfag’ world. Yuk I just said ‘artfag’.

To look at her vast works peep here 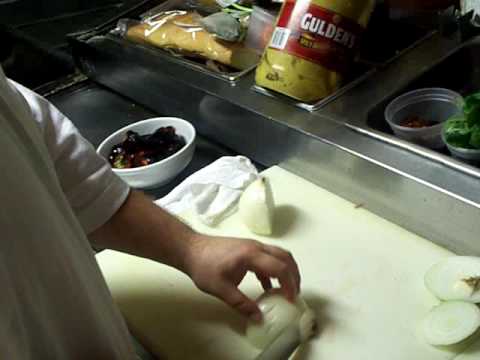 ACTION IN THE KITCHEN