The Stooges basically invented punk rock. In the foggy 60s hangover of 1972, Glam was in its infancy and Iggy and his boys were doing fucking THIS:

I Got A Right was recorded during the Raw Power sessions but never made it onto the album. I could waffle forever about how great that album is, but perhaps tellingly, I should just wite that it is both Kurt Cobain and Johnny Marr’s favorite album of all time. Ron Asheton was the engine room behind the sound, playing both guitar and bass variously, along with his brother Scott, Dave Alexander and, of course, Iggy Pop.

Ron Asheton was found dead at his home yesterday after suffering a heart attack in the last few days.

The king of Macedonia by ‘Moniker’ 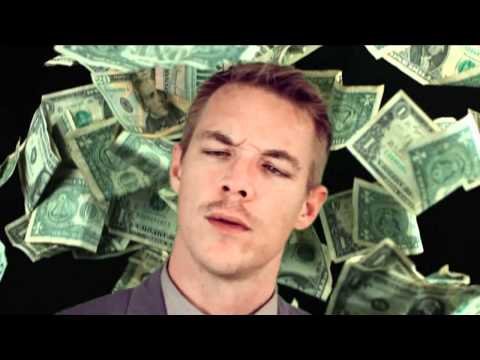