Yeah, I’m new to this Blog. Hey there, I like walking in the park etc.

Now that that’s over with… STREET FIGHTER IV IS COMING!!!!!!

Whilst it’s tempting to just hold out and provide some detailed impressions after I’ve had the game for a week or so; there’s just no point. It’s Street Fighter. From what I’ve seen it’s actually more definitively Street Fighter than Street Fighter.

The only challenger in existence – the only thing it needs to compete with – is itself. What I can tell you about this game is enough to negate any purpose for a review.

It is set between the time-regions of Street Fighter 2 and Street Fighter 3; features 5 previously unseen characters (4 entirely new and 1 debut appearance of Ryu/Ken sensei Gouken); the fighting system is customised to introduce a level of strategy that bridges the gap between rookies and vets whilst including crucial fighting elements featured in every important Street Fighter to date.

Street Fighter 3 came out TEN years ago. SF2 came out in ’91! The series has now been changed drastically, yet regressed back in the embodiment of a game that resembles what those now in their 20’s see as nostalgia. This is going to be BIG. 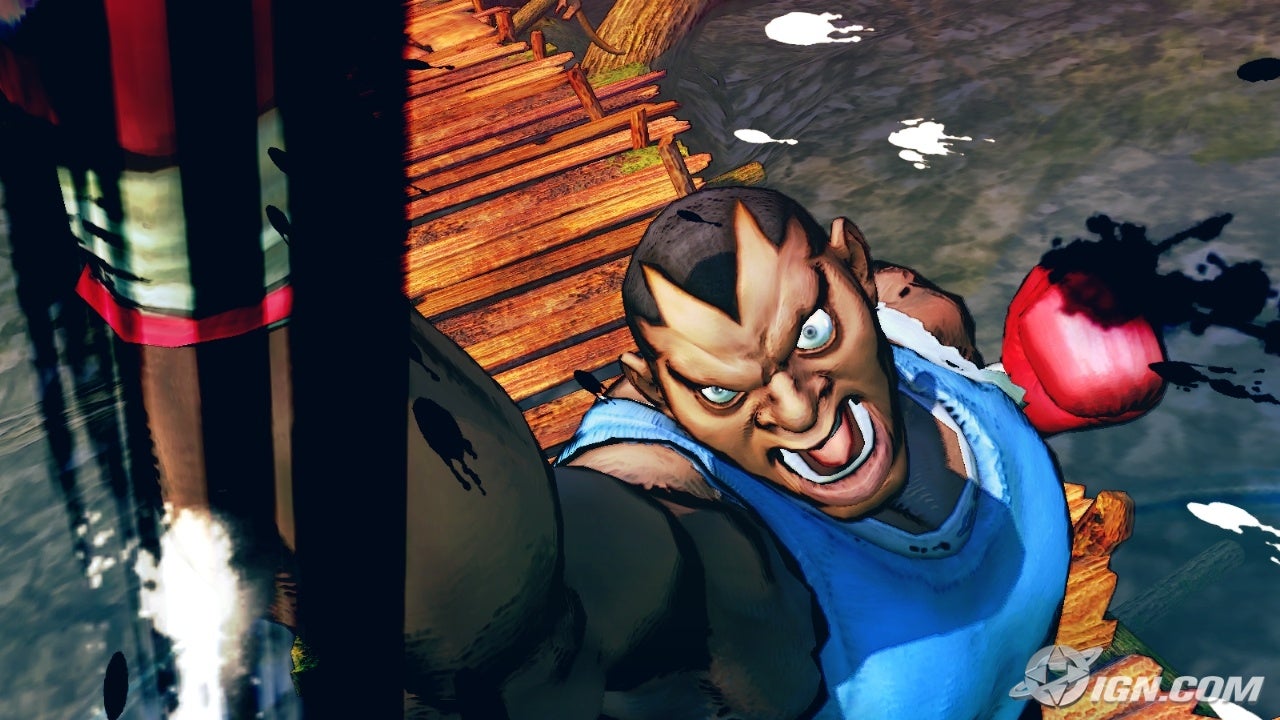 Expect future reflections on the SF series in the run-up to the release. Want to know the integral differences of the games? Reasons for the use of particular characters? Or perhaps you want to hear about the masters working their craft?

Well if i’m not busy preparing with my Tiger-Knee-into-Chun-Li’s-head combo on Super Street Fighter 2 Turbo HD Remix (Yes.) – and if I can be fucked – then I’ll get on it.

Gentlemen of Bacongo By Daniele Tamagni