Anyone heard of Street Fighter’s Dan before?  No? Why?  Well, to cut a long story short, SNK released Art of Fighting and their main protagonist (Ryo) looked like a Ryu-Ken hybrid.

Capcom’s response was to draw up a lame backstory for a weak arrogant new guy named “Dan” who would serve an in-game retaliative pisstake at SNK.

Since SNK’s Ryo wore an orange Ryu-suit, Capcom dressed Dan in a pink one.  He was given a dark-brown ponytail which directly referenced Art of Fighting’s other character “Robert [Garcia]”.

Aside from this, Capcom made Dan WEAK.  Like, FUCKING weak.  Being around 10 when I got Alpha, I couldn’t quite understand why I had unlocked such a shit character.  As Dan’s backstory developed in each coming SF game, Capcom furthered his persona.  He was injected with unreal high-pitched arrogance – being given the only character with the privilidge to taunt as many times as he wanted.  They eventually made the bloke’s BEST FRIEND as Blanka – who is supposed to be a deformed 10 year old boy!

Dan’s fireballs dissolve about 30cm’s away from the hand that unleashes them.  His “dash” function just makes him jog towards/away from the player.  He can’t really do anything well.

Do you realise how valuable this makes him?  Do you have any idea how competitive real-people Street Fighter battles can get??  There’s a ton of mouthy opportunistic gits on there that think they’re the shit.  That game actually brings out the worst in me – whispering “Yeah, bitch.  Ha, motherfucker” every time I win (reverting to a mere “motherfucker” upon being beaten).

Do you know how degraded – how violated – they feel when I beat them with a joke?  With Dan?  It’s not even possible to mistake the guy for a character of worth.

And his Super Taunt.

You know how everyone has a “Super move”? – When you build up that bar through the duration of the fight, and then pick the most opportune moment to enter a special button combination and unleash an attack that decimates your opponant?

Well, erm, Dan can just spend this meter on a very special taunt. 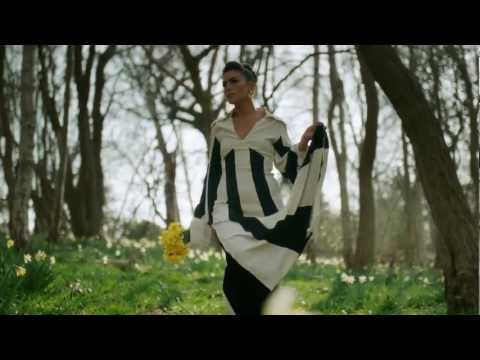