Last of the Minstrels… 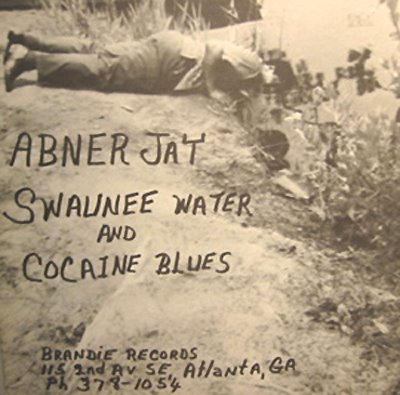 The archaic Abner Jay from Fitzgerald Georgia described himself as ‘the last great Southern black minstrel show’ and was still late in his life touring the Southern countryside in his camper converted into a portable minstrel stage. He played the long-necked, plucked string instrument we nowadays call the banjo. It’s possible antecedents have existed in many forms and under many names. The commercially-manufactured, standardized form has emerged from vernacular instruments, including what 18th-century European travelers to the West Indian colonies reported as `strum-strums’: long, flat-necked, skin-covered gourd bodies strung with catgut, resorted to by plantation slaves for intimate diversion as well as larger occasions of social excitement arousal. Coming from whatever precursors, the banjo occupied an important place in late-19th century black and white minstrelsy and vaudeville. Jay was once a travelling performer with the Silas Green Show, whom he joined in 1932, one of the last multifaceted road shows on record.

He had a huge repertoire of banjo and old-time songs learnt from his grandfather, who had been a slave in Washington County, Georgia. There is a long line of social and musical experience which constitutes Jay’s tradition: blacks’ domestic entertainment inspiring white imitations; in turn stimulating composed, sheet-music idioms for middle-class and professional performance, which then animated younger generations of black musicians. Tastes and tolerances of what constitutes acceptable public entertainment are always changing, of course, Jay was part of making idioms which may not in fact have received too much exposure in the daily pressure to captivate audiences by extrovert mannerisms. Abner was the last of the minstrel musicians. The distinction is that what we call minstrel music is complex. There are at least three different levels.

There’s the first level of European Americans recognizing the creativity in the slave quarters as a component for attraction and assimilation; two, there would be the response from the African American community that would mimic the mimickers; and three, there would be a contingent of African American creative musicians who would seek to parlay that polarity–that is to say, to take the original and dynamic components of that experience, and attempt to do something with that. Abner Jay falls into that group. For over fifty years Abner was a one-man band, hambone and bone player. Except for the six string banjo he also played the old swamp style guitar, harmonica, bass drum, cymbals and sang, all at the same time. He went on to lead the WMAZ Minstrels on Macon radio from 1946-56 before going solo and touring the country in his portable Œlog cabin¹, complete with its own PA system, from where he would perform and sell cassettes and LPs. When Abner was born his dad kept the birth records on the side of the house. When the house burned down, the birth records were destroyed, and Abner was never able to find out just how old he was. Jay claims the secret for his good health was “layin’ on his belly drinkin’ water from that ol Swaunee River”. Jay died in 1993.

(Mississippi Records recently released ‘The True Story of Abner Jay’ on vinyl, buy it from HERE) 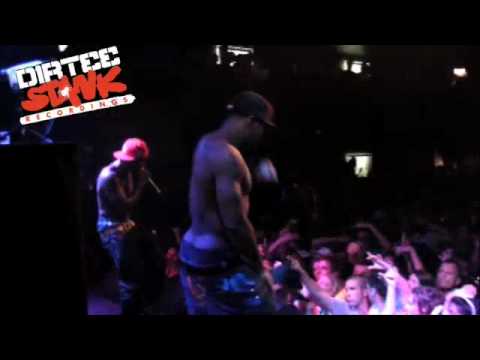 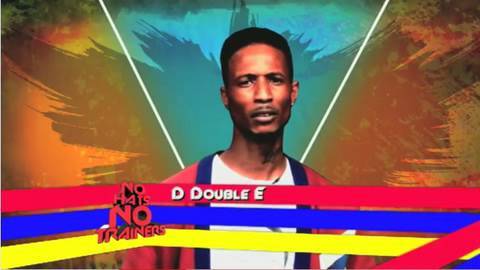 D Double E on BBC2’s No Hats No Trainers 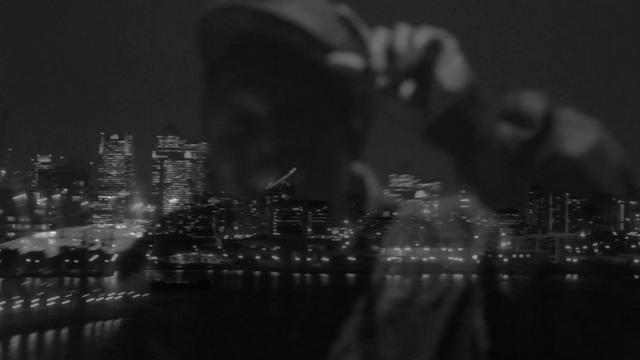