I think this will be good viewing for those voyeurs out there, plus I was always a massive Iron Mike Fan. The movie is directed by Josh Toback, click the more button for a little bit of info on him and his previous exploits.

Toback co-wrote and directed Black And White in 1999 which was about a group of white high school teens who become involved with some of New York City’s Hip Hop crowd and features Iron Mike along with the infamous Wu Tang Clan. The flicks a bit random but definitely worth a watch. Has anyone seen it?

Rumors are that theres also a biopic of Big Daddy Kane coming soon for the nostalgic hip hop generation. Its probably not on a scale as large as Tyson (which stole the show in various film festivals) but still – anyone who knows about how much of a badman Kane was and genuinely loves Hip Hop should watch it. Peep the teaser here.

They Call him Hiscox 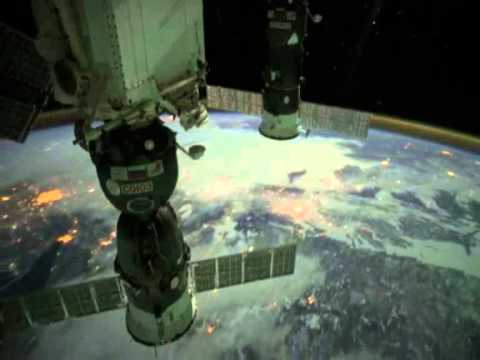