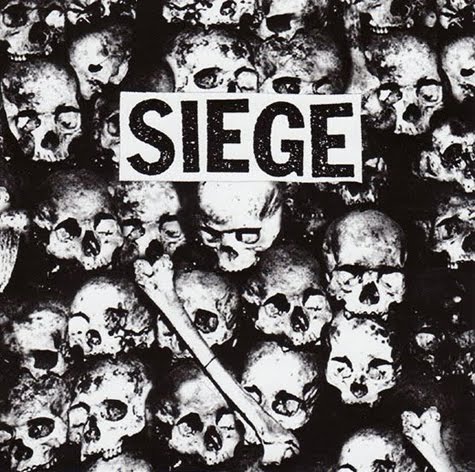 Highly influential Boston Hardcore recorded in 1984, the first 6 tracks were the original demo and the final 3 were first heard on ‘Cleanse The Bacteria’ comp in 1985 put together and released by Pushead (Zorlac illustrator seen in many a Thrasher mag), this is also the entire discography apart from a couple of live bootlegs as they split in ’85. Unorthodox in comparison to other more traditional bands in the Boston Straight-edge scene they performed their shows further afield to more appreciative crowds. Sheer ferocity, speed and jarring tempo-changes made them forerunners (along with Deep Wound) to become the first band to pioneer the traits of Grindcore and Powerviolence, perhaps only matched in might by Infest? 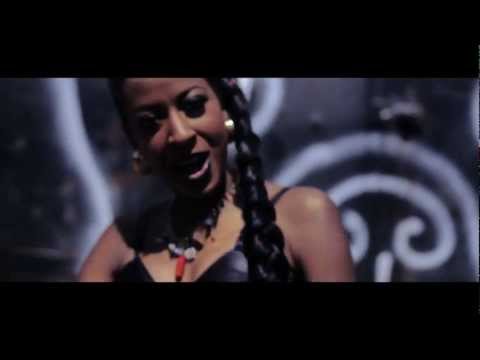 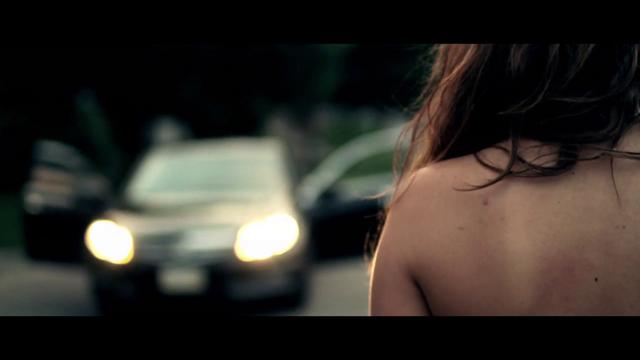 Frank Ocean – We All Try 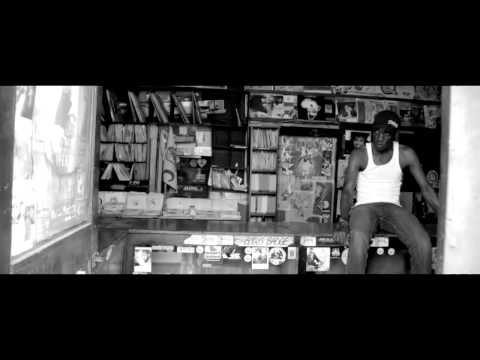 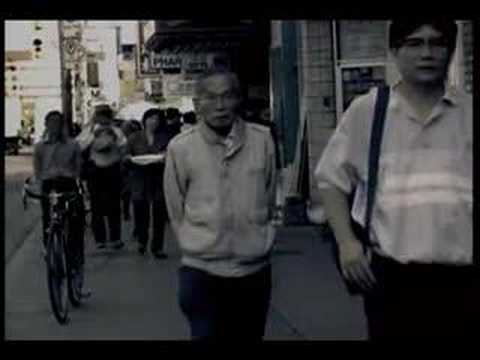