Okay so I’m scouring the net downloading mixtapes of thrashcore and hip hop courtesy of the good folks over at Rockers NYC the best for free metal freeloads and sick garms & Nah right for most hip hop related freeloads. Then i come across this video which means nothing to me but i peep it anyway and I’m pleasantly surprised. I love pleasant surprises, they are knida like a wet dream which you’ve wanted so long you actually forgot what they were then they go ahead and launch themselves when you least expect it! You know?

Anyway dudes name is Mayer Hawthorne and I’ve been listening to it allday. Also it’s easy to doubt his credentials because it’s so easy to sound anyway you want. I love his music it’s proper motor-city sound and funnily enough he grew up in Detroit the home of Motown. That obviously has no bearing on him but it’s quite plain to see he was influenced by that sound along with every generation that has been near a radio. I rate his credentials though because he’s on the same label as the late J Dilla and Madlib Stonesthrow. Anyway enough of me lets talk about you… 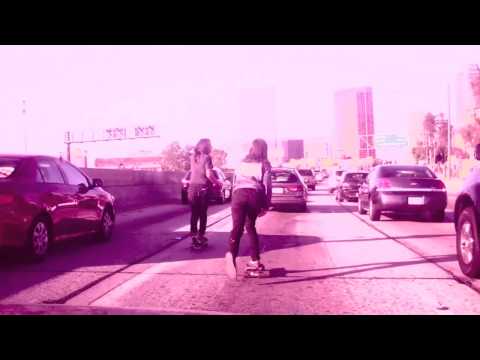 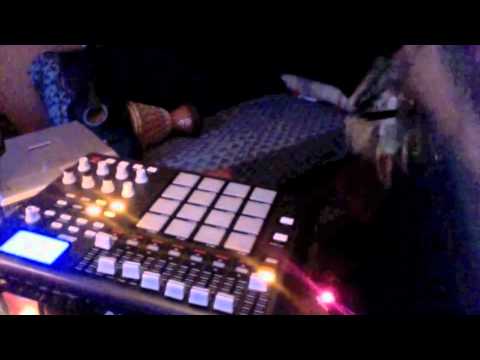