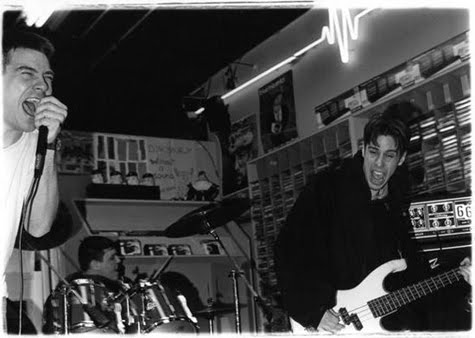 “Mk-Ultra believes that hardcore and punk rock will only remain vital if we keep things on a personal level. You will never see our records at Best Buy. We will never be on MTV. To us, this music is our life. We have put years of effort into this band. This is who we are. We put our personal lives on hold to do shows and record because we feel that it is important to keep this very unique form of musical expression alive. We choose not to waste our time by just rocking out on stage; we have a serious political and personal agenda that comes across in our lyrics. We consciously play in a more old school style of hardcore because that is the music that we grew up on and we want to keep it fucking alive! If you want metal, I recommend Venom or Slayer. Even though sometimes we don’t have the time to do everything that we would like to do for the scene, we’ll stay committed to keeping hardcore and punk political, personal, and thought provoking. And oh yeah fun.”

They broke up in 2000, although the band continued donating songs to compilations for some years afterwards.

Drummer Ebro Virumbrales also played in well-known hardcore bands Charles Bronson and Los Crudos at the same time as MK-ULTRA. Singer Frank Hanney went on to form Fourteen or Fight and The O.S.S., and guitarist Jeff Jelen went on to form Punch in the Face with Ebro on vocals and VMW with Mark McCoy on vocals. Former vocalist Jeff Bachner and Jeff Jelen formed American Mosquito, which released a 7″. Kirk Syrek played with Chicago’s Nachtmystium and currently plays bass guitar for Sick/Tired. Original drummer Gary Cihak went on to form Government for Hire with members of Alabama’s Korova.(wiki) 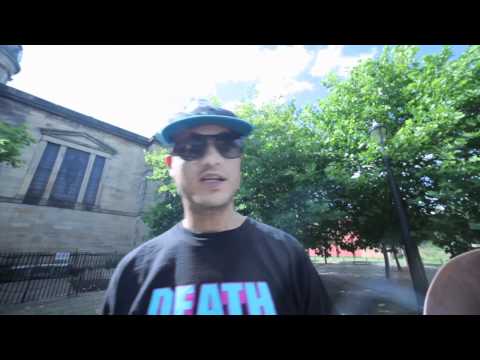 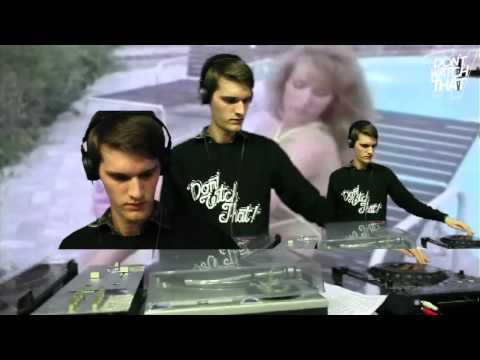 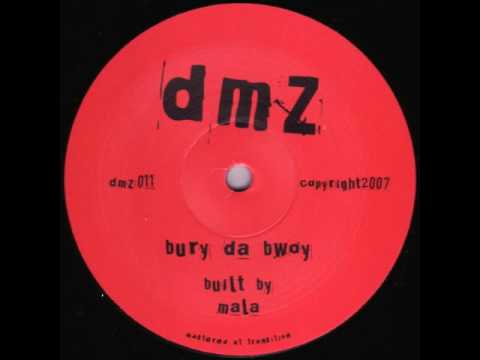 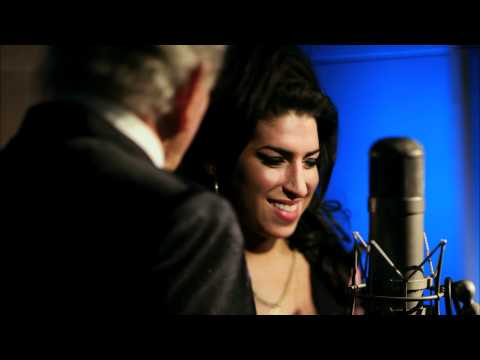