Hello 2009!!!!! buenos dias and ting. Our homies with forward vision decided to start their own company, something you and all your loved ones will soon to be proud owners of. What is this shit-hot-cake ? KIGU! What is Kigu? Kigu is the surrogate non molested  brain child of Tom Cohn and Nick Harriman.  It’s a company they set up to sell Japanese animal costumes called Kigus. So we hit these hustlers up with some Gurn style Q and mother-fucking A’s! 2. What record (or records) is/are stuck in your head right now?

3. What is your favourite new music genre?

We were both raving it up at the after party for SW4 at Coronet. T’was Sick

5. Who or what is tingling your loins at the moment?

A tub of Tiger Balm

7. Whats in your pockets right now?

8. Who was the main character in your most frequent re-occurring nightmare?

9. How do you like you eggs in the morning?

11. What have you thought about way to much this week?

We don’t believe in capital punishment. Peace and fucking… yeah

More after the jump

My boys basically saw the costumes “when a friend brought some back from Japan and thought they were completely jokes. So we started importing them.“. See i always harbored ambitions of-importation, dunno like go to some piss poor country and get them to sell me their kidneys for a pair of flip-flops and a fake pair of Raybans or some shit like that. It’s been a bit hectic for the guys, what with running market stalls at 5 in the morning after doing all nighters but it’s an interesting job. They even sold one to Giles Deacon at the Fete Worse Than Death a few weeks ago! “We’ve met loads of safe people and it’s a proper laugh“

Short term they’re focusing on the website and getting ready for christmas aren’t we all? i love that fucking rabbit with all the chocolate eggs!! They’re also running a trial of a couple of styles at Urban Outfitters which is really exciting so hopefully that’ll help to build their profile. In the long term they should be looking to move into other retailers but the focus for now is Christmas and hitting all the festivals next summer.

So anything we should know about in the pipeline? – Collaborations, exclusives, etc.

“Well we’re going to keep introducing new styles into the range every couple of months. We’re getting the Penguin back in stock and getting some Cows so check out the website for those. We’re also considering the Care Bear Kigus… we’ve had interest but were not 100% convinced. There kinda twisted!” 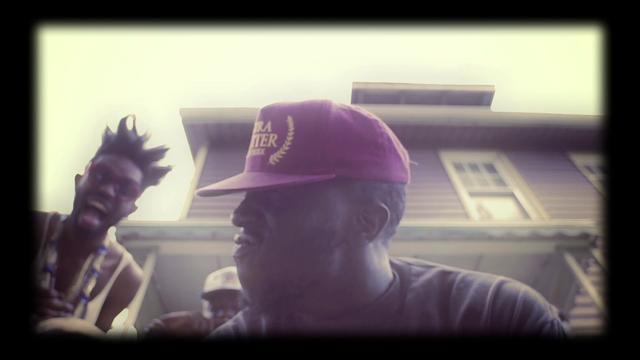