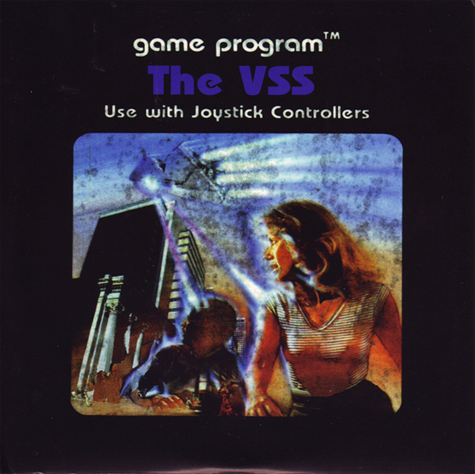 “To this day, The VSS is commonly known for two things, 1) its inventive use of horror-film keyboards, angular guitar, unusual rhythmic shifts and vocal effects in creating a dark, jarring sound that merged punk, goth, psychedelia and experimental rock, and 2) its “crazy” light show, an unprecedented notion for the underground basement show set. These two components are said to be highly influential on the aesthetics of myriad bands to follow in the decade since the band’s demise. Of course, the synthesizer was nothing new in punk rock. It was a key component in 60s garage rock, as well as late 70s post-punk/new wave. However, by the mid-90s, the synthesizer was such anathema to musicians still reveling in the faux-grit of grunge, that to the members of The VSS, adding keyboards to underground noise-punk seemed the perfect prescription for what had become a staggeringly dull scene.”

taken from a great post on The VSS at Pukekos.org 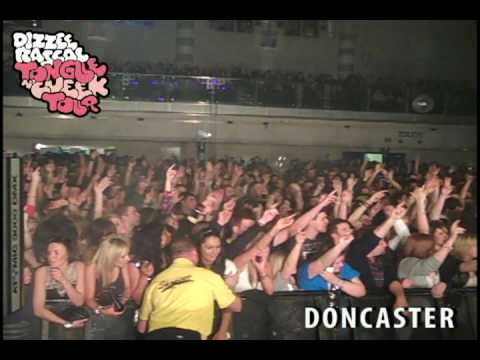 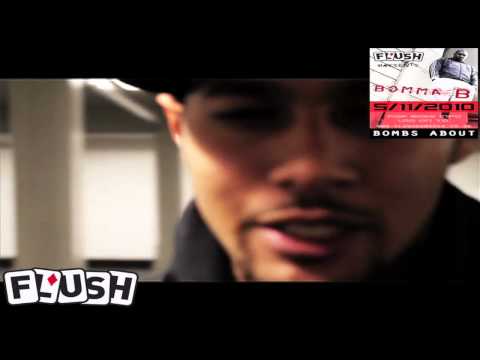