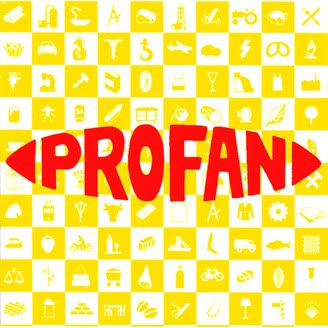 As a musician, Cologne figurehead, Wolfgang Voigt is better known under his endless pseudonyms – be it his more famous alias as MIKE INK, LOVE INC, M:I:5, STUDIO1, or GAS, he set the tone of trend in the early-mid ‘90’s for creating total anonymity in techno music. Credited for literally kicking off the German acid revival during 1991-1992 as MIKE INK with the single “Dialogue” (Trance Atlantic) he went on to refine a new sound of acid techno by matching the classic approach at time to techno with German folklore-ish rhythmic patterns and sounds (eg. Shuffle) thus liberating German techno from cloning what was happening in the United States at that time.

From there he reoriented his focus on the essentials of a distinctive brand of German minimalist techno by launching the Profan and Studio 1 labels, still recognized as sources of purist techno music due to his analytical, almost religious affection for the four-on-the-floor beat. This defined Voigt’s output far against the dominant trends of hyper-hybridized post-rave dance music and into a techno dimension all his own.

By the mid-1990’s Voigt had reached a temporary peak in his career. Regardless, he never really stopped pursuing and developing his true creative music passion. Going back to the 1980s, Voigt began working under a self realized concept he named BLEI. Taking in the most varied sound models, he began to extract elements from classical, polka, or brass music, and along with electronic pop music and German Schlager sounds form a distinguished and unique pop music style that would fit in with the subculture at that time. In the early 1990s, influenced by Techno, VOIGT began to experiment with a timbal marching through strongly alienated, free-floating string loops. These elegiac tracks, their lack of beginning nor end beginninglessness and endlessness, their intoxicating, smooth and partly amorphous structure sounded to him like evaporating gas and thus, GAS music was born. GAS is the vision of a sonic body between Schönberg and Kraftwerk, between French horn and bass drum. GAS is Wagner goes glam rock, and Hansel and Gretel on acid. GAS is there to take you on a seemingly endless march through the under woods – and into the discothèque – of an imaginary, nebulous forest. The 2008 box set release of “Nah Und Fern” compiled the complete GAS releases originally released on Mille Plateaux and was brought forward to massive critical acclaim. Leading experimental collective Raster-Noton also issued in 2008 an art-book featuring Voigt’s visual work inspired by GAS and an accompanying CD of unreleased music dating back to the early moments of GAS. Inspired by the overwhelming response, Voigt presented the first live show of GAS in late 2008 in Leipzig and continues to perform around the world.

He remains active both live and in the studio with long-time production partner, Jörg Burger as Burger/Voigt (once Burger/Ink). More information on them is available on the Burger/Voigt artist page.

It goes without saying that Wolfgang Voigt is a co-founder of Kompakt. 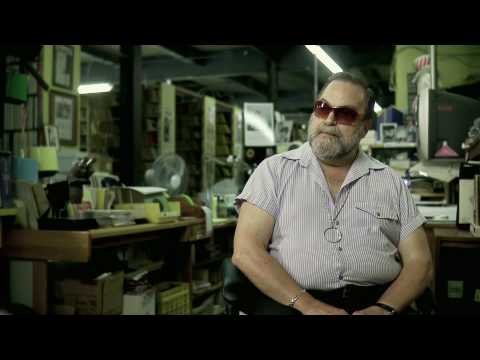 ‘The Archive’ by Sean Dunne

The Song of the Nibelungs 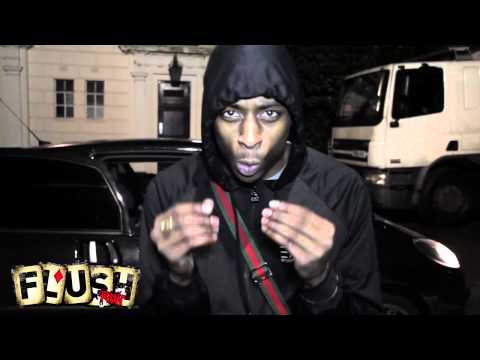