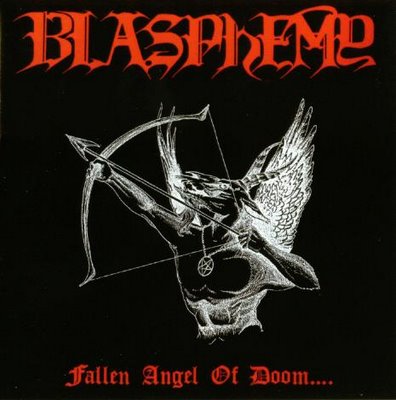 From the heart of the Ross Bay cemetery, our beloved desecrators put out an album that has become the MOST IMPORTANT landmark in the history of underground metal. “Fallen Angel of Doom” is Canadian Blasphemy’s debut LP but it already sets them up on a level that is defined as PURE CULT. Probably those newbies nowadays will never understand (ahahaa, go on worship your crappy little Graveland-clones!!) but this is the VERY ALBUM that educates the entire metal underground, be it death, black, grind or crust. In those times like ’89/’90 where the underground scene (and its various crossovers department) are rich and abundant, this album brings the band up high to the throne of legends. Even Trey Azagthoth from Morbid Angel was a fan of this unholy masterpiece. So what’s the catch here? Gerry and company introduced an extreme direction to underground metal that transcends far beyond the boundaries of the norm, by pushing brutality far up to the apex that transforms into PURE PERVERSITY (which is probably also a reflection to their human trash nature). The morbid satanic obsessions and the SICK warmachine conjured up from the EXTREMELY BRUTAL desecration of metal music made this one so special. A far cry from their more primitive (but equally enjoyable) nature of their ’89 demo days, this unit have improved thrice-fold as proficient musicians. The tons of technical details are thrown in the most chaotic and savage ways possible, with the drummings powered up by a nuclear-like intensity and speed, while the lead guitar works are the perfect symphonies of insane virtuosos. But the most prominent identity of this band is the sick vomits here, which throws up unintelligible messes all over the face of holiness. anus

Blood Upon The Alter (earlier)

People Just Do Nothing Part 4 – ‘The F Word’ 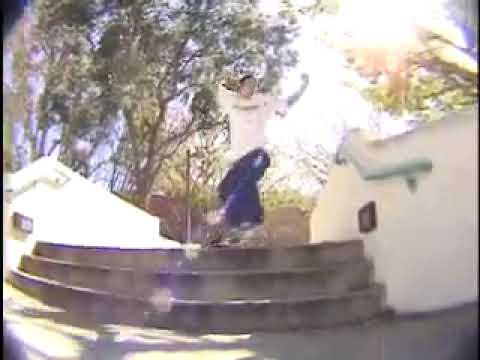 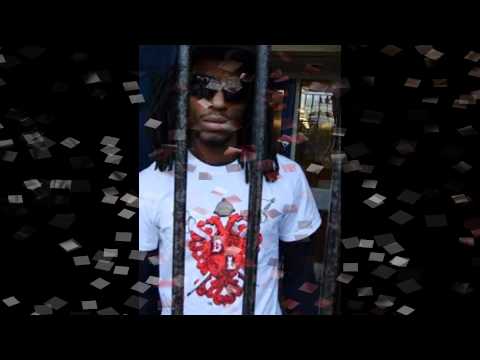 BLOODLINE = BIG H IS BACK