Legendary New York rapper Guru has lost his battle with cancer, according to the DJ Premier blog.

“Guru has passed away yesterday morning (April 19) after a long battle with cancer.

According to Solar, Guru suffered from the malicious illness for over a year and after numerous special treatments under the supervision of medical specialists failed, the legendary MC succumbed to the disease. Guru always tried to keep this harrowing diagnosis in private but in early 2010 he had to admit himself to hospital due to serious effects caused by the disease. 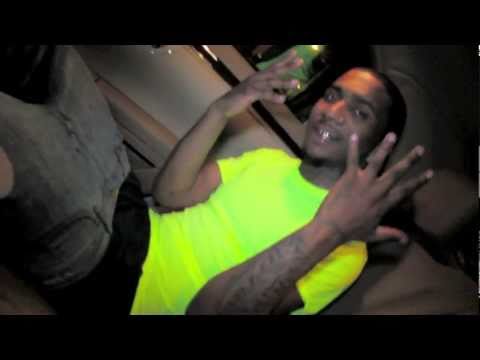