“Neighborhood investigation shows him to be a very peculiar individual in that he is only interested in folk lore music, being very temperamental and ornery. …. He has no sense of money values, handling his own and Government property in a neglectful manner, and paying practically no attention to his personal appearance. … He has a tendency to neglect his work over a period of time and then just before a deadline he produces excellent results.” (from the FBI file on Alan Lomax, 1940-1980)

From 1978 to 1985 Alan Lomax traveled the American South and Southwest with a television crew to document regional folklore with deep historical roots. From the resulting 500 hours of footage Lomax wrote, produced, directed, and narrated five one-hour documentary films focused on African American, Appalachian, and Cajun music and dance: 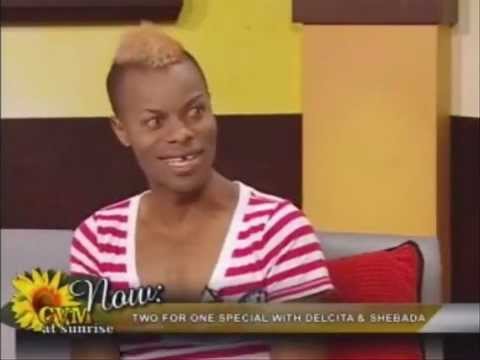 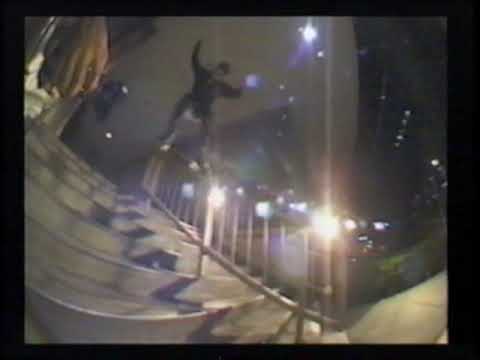