I love this skinny little dude, thankfully not surrounded by the Drizzy hype and consistently put out two of my favourite mixtapes in the last 12 months. The ‘come up’ and the ‘warm up’. Cole I think is hopefully going to be the rookie of the year and the dude most people slept on. Drake is more commercially viable because he is a pretty boy who can sing, has an in house producer who is his best friend and has Lil Wayne behind him. Cole is a grinder and although this isn’t one of his strongest offerings has a lot to offer. BBGUN offers an awesome treatment shot in Cole Southern Carolina home town. 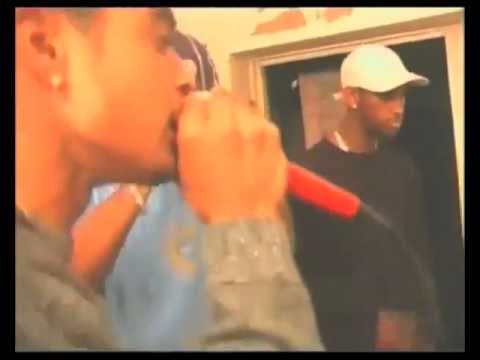 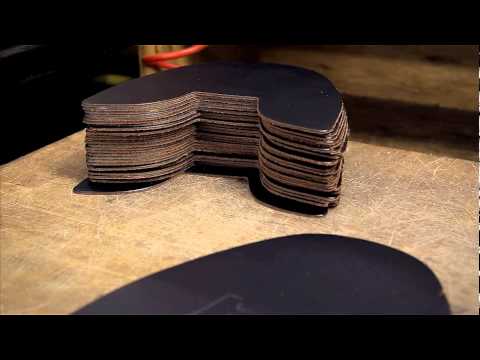