This promo video has been created specially to celebrate these two releases. Art directed by Drury, shot by hype photographers Tim & Barry (dontwatchthat.tv) the same creative team behind the album artwork, also includes the skills of up and coming director/animator James Copeman. Set to ‘Chillin Wiv Da Man Dem’ – the sound of Dizzee at his most laid-back- the film fuses elements of the album artwork with additional footage, and is a light hearted look into Rascal’s world. 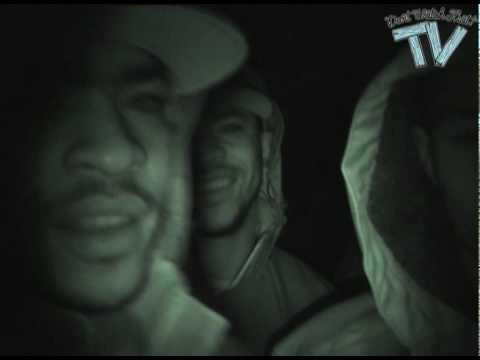 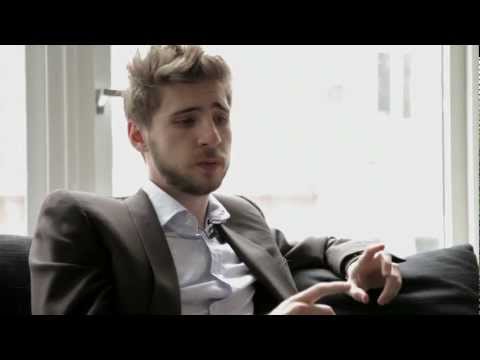 Entrepreneur Dominic McVey = Take It On 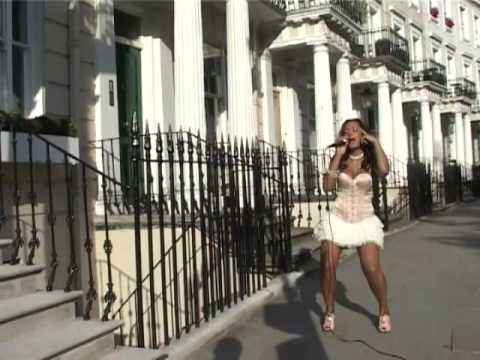 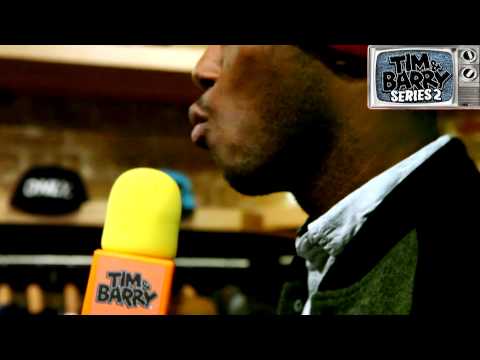