Naseer Shamma and the OUD

Naseer Shamma is a modern master of the Oud. This music can make you meditate fast. It is as old as time check out quote from Wikipedia and link to the history of the OUD.

According to Farabi, the oud was invented by Lamech, the sixth grandson of Adam. The legend tells that the grieving Lamech hung the body of his dead son from a tree. The first oud was inspired by the shape of his son’s bleached skeleton

He was born in 1963 in Kut, a city on the Tigris River. He began studying the oud at the age of 12 in Baghdad, following in the footsteps of Jamil and Munir Bashir. When he was 11-years old, Shamma saw an oud for the first time, in the hands of a stylish music teacher. Although Shamma’s father, a shop owner, was religiously conservative, he did not object to his son’s artistic ambitions. In 1985, Shamma played his own compositions at his first concert, attended by several renowned Iraqi artists. At the time, he worked closely with the late Iraqi master Munir Bashir. But Shamma wanted to blaze his own path. Master Munir invented the technique of contemplation with oud, but Shamma wanted his music to carry content, an idea or image that is shocking. He received his diploma from the Baghdad Academy of Music in 1987. He began to teach oud after three years at the academy, as well as continuing his own studies. Shamma has composed music for films, plays and television.

Don’t know who this is but it is rad footage of an old master. 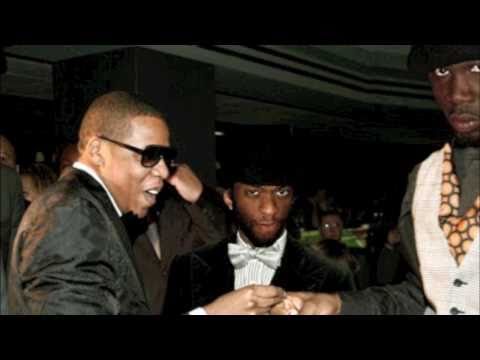