A HASIDIC GUIDE TO LOVE, MARRIAGE AND FINDING A BRIDE 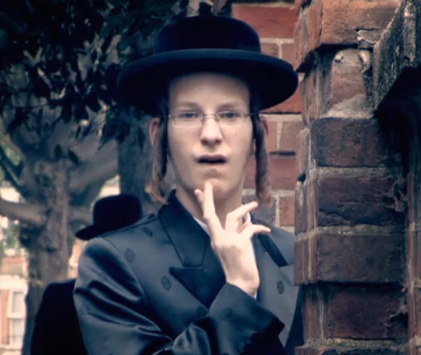 This is by and large the best thing I have ever seen on TV. A few weeks ago I thought of a project involving Hasidic Jews and the secrecy that seems to surround them. At our studio we’re surrounded by these individuals but I have never even spoken to or approached one for fear of the unknown. Stuff like that baffles me because I’m extremely inquisitive. I spoke to a few people about the project and they thought it was rather controversial as it seems like I would be poking fun at them. I fought my corner to try and say I’m sure they are very similar to us but we have no idea until we challenge it and create a platform for dialogue. So this “angel” I know was one of the few people to say she liked my idea. A week later, we’re talking and she says there is a documentary on BBC iplayer about Hasidic Jews and that my idea would definitely work, even more so once I see this. This got me very intrigued!  So I light one up, sit back waiting for a deep and insightful look into their world. What I see not only makes me like these secretive people more it also validated the idea behind my project. Turns out we’re all not so different after all, once we lose the uniform and stereotypes. THIS IS A MUST WATCH!!! 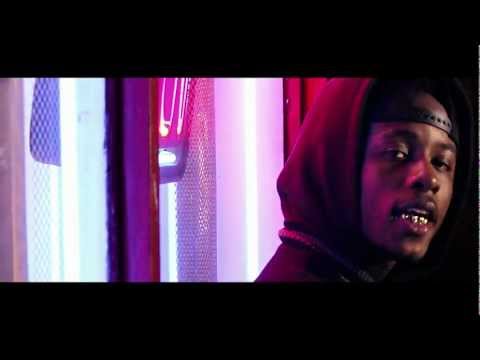 Theopilus London = You got the love

Too Much Too Young