This is by no means anything to write home about visually however I do like the fact that the Cool Kids in one form or another stay relevant without over indulging us with too much music and videos. They seem to be taking time to mature as rappers and artists. Trying to show variation with what you can do as a rapper is pretty hard as most treat it as a one trick pony sport. Sir Michael Rocks mixtape “The Rocks Report” wasn’t as dope as I’d hope although tracks like “bahamas, batphone and deal went sour” showed that he can switch up the vibe effortlessly. Still though Chuck English being the producer pulls the strings to their sound in my opinion and like SMR he is trying his hand working with other artists (not like anyone gives a shit what I think anyways). Regardless heavy is the crown but given time the cool kids can easily obtain that shit. Here is hoping they kill it on their sophomore release, whenever that may be. 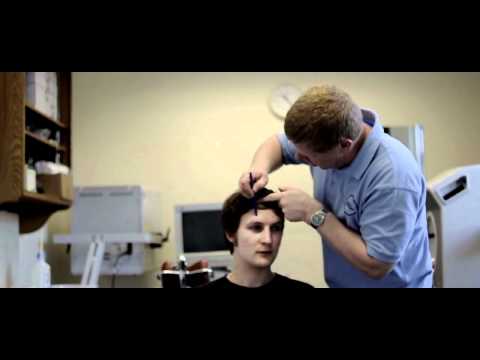