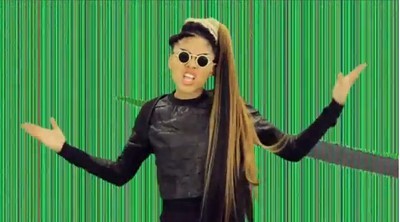 QUE QUE Dillon Francis x Diplo ft Maluca ( MALUCA REMIX) by Maluca Mala
This shit sounds like a clangy metalic mess but I love this fucking crazy bitch so much that even if she shat on my forehead I probably wouldn’t get that upset with the bull shit she puts out. Still though thats not to say it’s all bull shit most of her stuff is fucking hard bangin. Her China China or whatever it was called mixtape was fucking dope and now that we’re all being driven down a one way street to “Moombathon” by Diplo we’ll soon not even be listening to music anymore instead it’ll just be people on their rooftops doing loads of ketamine and banging metal pipes against gravel rocks. As “The Streets” once exclaimed in a song “Has it come to this? oooohhh oooh ooooh oooohh” Looks like it fucking has. P.s video below is pretty fucking nuttz! 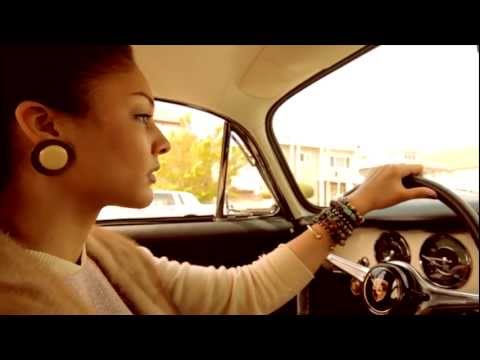 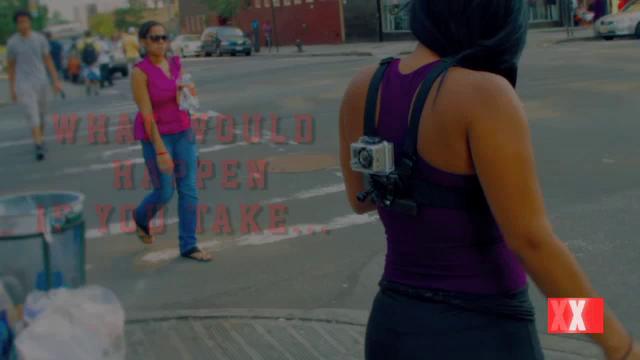 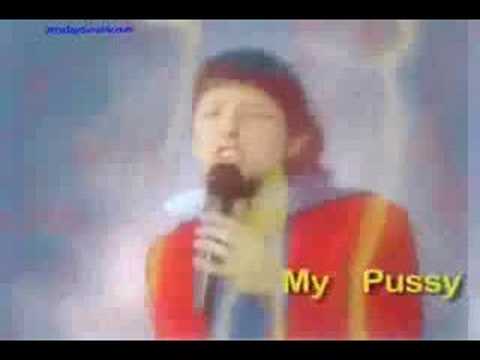 HER PU$$Y IS MAGIC 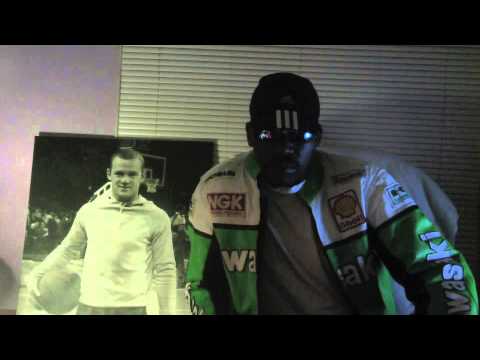