SBD has something, not quite sure what it is but he’s got it. Saw him on the “don’t tour that” series and he was probably my stand out MC. For such a young talent he fucking demolished everyone in a room including some now better established MC’s. Was wondering where had disappeared to but then Tim and Barry have recently shot a freestyle with him so look out for that in Tim and Barry Series 2. Back to SBD though people like him and shit I know if people like you thats half the battle. But young nigga seems to adress a subject matter which many MC’s fail to. Although this tune is moist and for the girl contingent it just nice you know? Kinda makes me feel at home init. 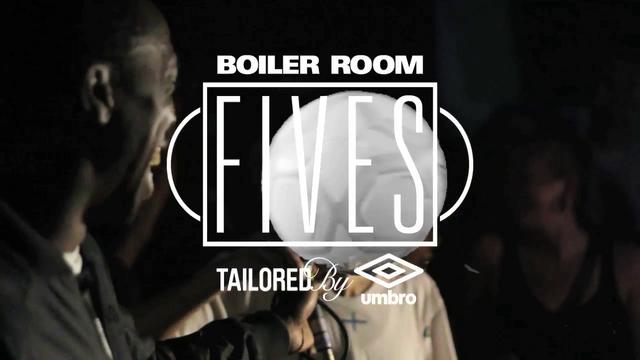 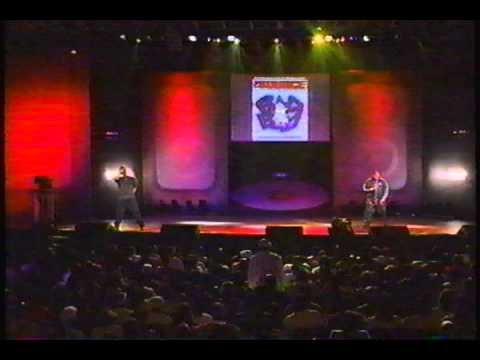 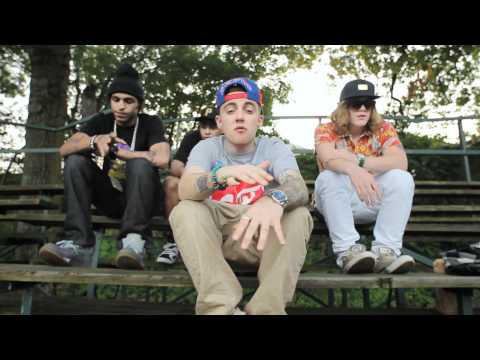