Watch how this Action Bronson nigga develops the meat sweats after being treated to the finest beef collated from around NYC. Literally described as the “woodstock for dead animals” metopia festival is a meaty culinary haven. Lucky fucker this would be my idea of the doper than dope festival, lined next to what drake recently done in toronto. I’m actually surprised me to see my main man Bronson kill a set afterwards. I thought all that meat would corrode his arteries and he would probably die half way through one of his lyrical dynamite verses. Still though, thats just how it goes when your the fucking number 1 rap singer. 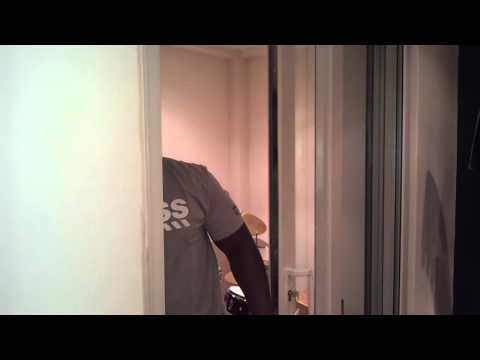 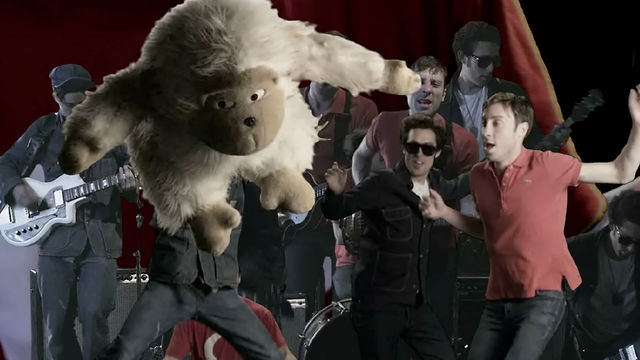 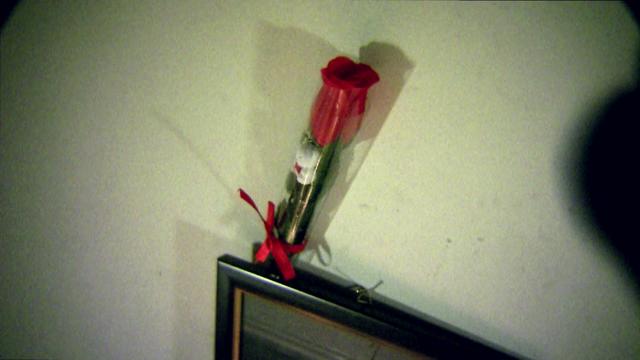