Fuck me and fuck every other festival out there. Drake manage to get all of hip hops current power houses on a stage. I mean apart from Jay-Z and Kanye this is probably the best fucking line-up right? I mean for god sake even Stevie “blind as fucking blind bat” Wonder turned up to throw some cocaine and purple dank rap down, nah mean? Maybe he even participated in some of that shit backstage, judging by his early sing along! Come on guys I mean can we start pointing Stevie in the direction of the fucking audience at least??? Still drizzy does right by his city and it looks like they do right for him. 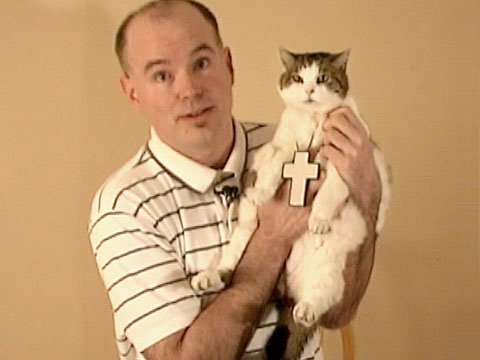 MY CAT IS A CHRISTIAN