THE LIFE OF A LONELY “WOLF-DOG” CAT

This is “WOLFDOG” do not be alarmed! He is not a wolf or a dog but is very confused, angry and hates other cats. He was named by a woman who he has never been able to forgive for the curse of such a powerfully inaccurate name. However Wolf-dog does not live like a regular cat he spurns the conventional relationship between Wolf-dog and cat and Wold-dog and human woman. He is such an independent thinker, some would say the Einstein of cats or he could just be bi-polar. He reacts to his mood, he may be calm and despondent or aggressive and vicious, Wolf-dog has been known to make babies bleed. Either-way he is living the life of a gypsy feline. Despite all this he loves his pink vagina cat nip mouse, food and is basically the cat version of Tim and Barry (apart from the bi-polar/ einstein/ making babies bleed/ hating women/ and not shooting cat photography or videos) 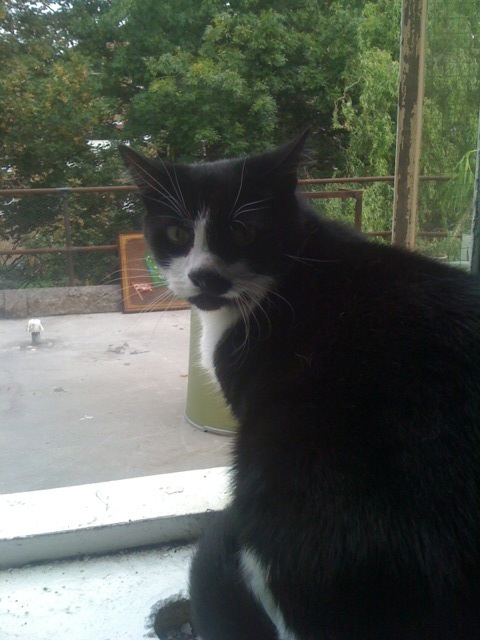 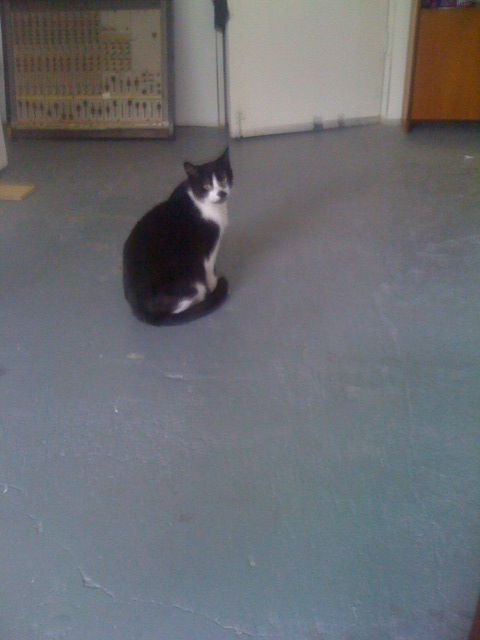 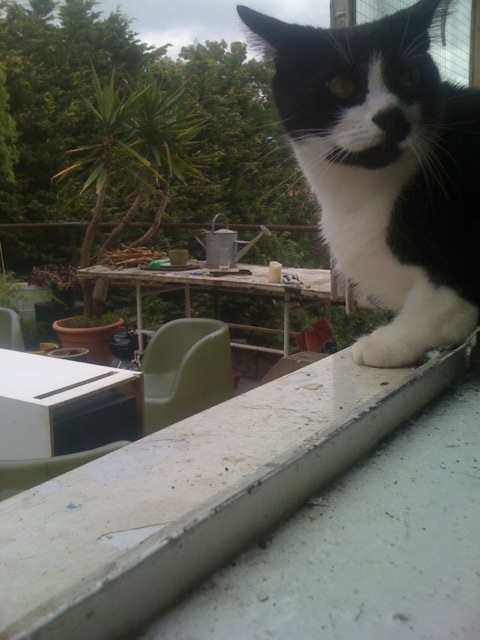 THIS IS THE WOLF-DOG, HEAR HIM ROAR 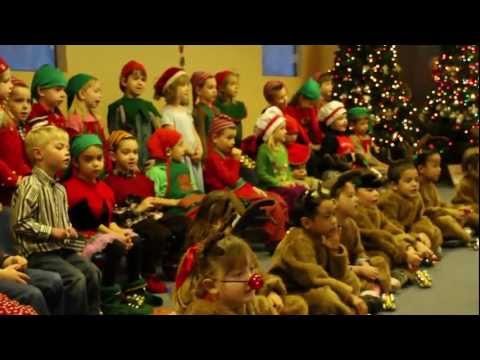 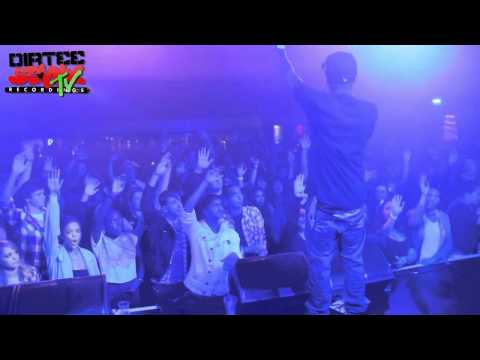 I’m giving away my PSP…for free!