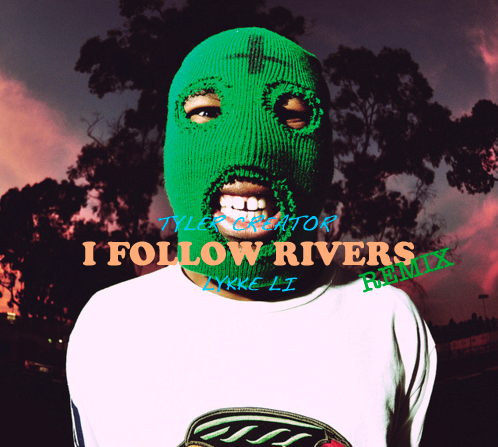 While I was in Italy last week for the great INFART FESTIVAL, where I had the official KIDSOFGRIME night, with exhibition, Jammer’s show, and officially opining the three days festival I was chilling in my house and watched some TV (Mtv – I hate all the rest of italian TV).
I bumped into this Mtv program (US) called WHEN I WAS 17. Unfortunately in Italy they don’t show people like Kreayshwan, Tyler etc, because they prefer boring people such as….errrmmmm… I can’t even remember her name (for how much relevant she was kmt – some girl with fake boobs and big smile saying every two come two secs ‘LIKE’) anyways….

So I look in internet (sweet love and saver of us) and I found out this series of Deleted Scenes in which my beloved TYLER was featuring as well. 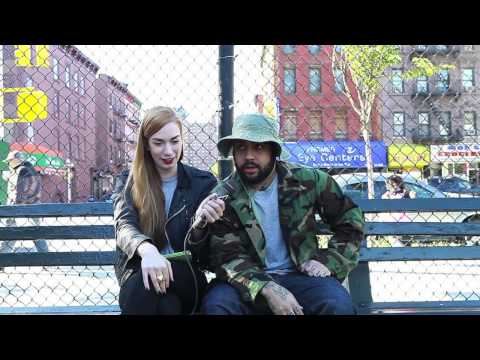