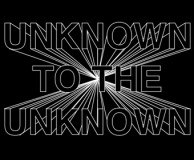 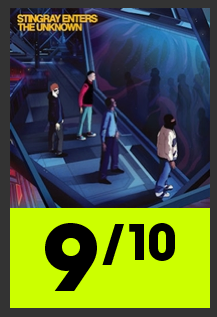 The name Drexciya has carried a special resonance with Detroit devotees since their sub-aquatic electro started beaming out from a mysterious bunker not too far from their allies Underground Resistance in the early 1990s. Stingray was one of their DJs, but now teams up with London’s DJ Haus for a malevolent slab of sinister, maggot-brained speed-electro, lashed with bendy synths and underpinned with a relentless typewriter crash, like drum ‘n‘ bass mating with amphetamined dubstep in a meteor show.

Part 2 regulates the tempo, adds further alien frequencies and accentuates the nasty voices, before the legendary Heinrich Mueller [an old associate of Dopplereffekt renown] uncurls a flotilla of other-worldly electronic melodies over the propulsive, inter-galactic mule-train pulse. Finally, Cestrian [Ali Renault, Heartbreak] lets fly with the cosmic wind through a flap in his space-breeks as the antennae-rattling rhythm continues this monolithic set’s mission to rewire electro for the next decade.

More UNKNOWN TO THE UNKNOWN 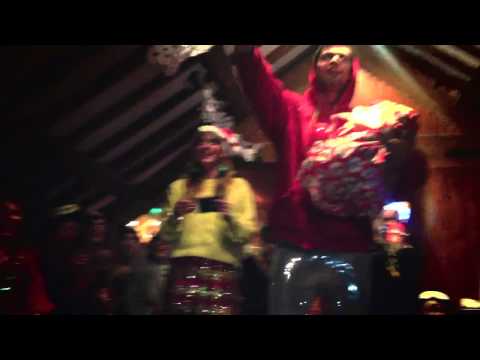 DJ Q – All Junglist – Unknown To The Unknown 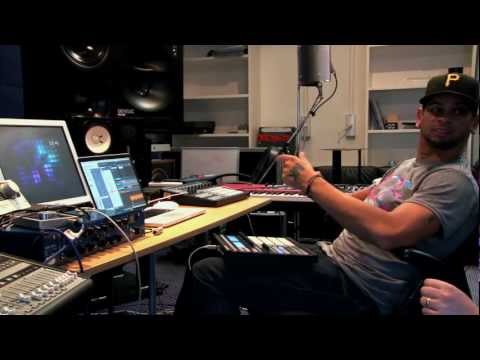 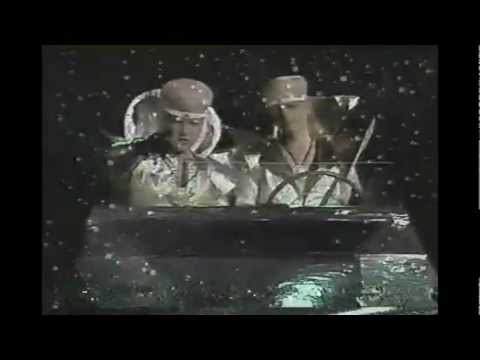