Okay the video is dope, the crooning Rashad looks passable for an RnB guy. Stalley is doing his thing, flogging the dead donkey of ‘LINCOLN WAY NIGHTS’. Making a video for every track we didn’t care too much about or even know the words to. For gods sake homie stop making videos and put out some more bludclurt music. We heard the mixtape for over a year now, we saw you tour England 3 months ago, enough already. Go feature on a drake track or something.

Stalley got the hustle and I guess it’s hard to stand out from a label that has Rick Ross who most kids of all denominations love by now, Wale who has the largest African american and generally African population in DC on lock. That shouty young nigga meek mills who is now a vet with the shouty anthem tune. Pill took a loss and subsequently cut his loses with MMG and Stalley who I never really saw as a fit with Maybach Music is trying to stay in the limelight. It’s obvious nigga aint been eating too good as when we first met him he was bit on the chub side, these days he is more on the bulimic side.

The moral of the story is put out some new shit!! 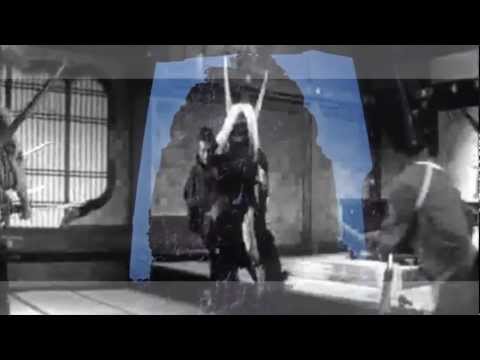 As we smoke that la-la-la