Tutankhamun was the son of Akhenaten (formerly Amenhotep IV) and one of Akhenaten’s sisters. As a prince he was known as Tutankhaten. He ascended to the throne in 1333 BC, at the age of nine or ten, taking the reign name of Tutankhamun.

When he became king, he married his half-sister, Ankhesenepatan, who later changed her name to Ankhesenamun. They had two daughters, both stillborn.

Tutankhamun was nine years old when he became pharaoh and reigned for approximately ten years. In historical terms, Tutankhamun’s significance stems from his rejection of the radical religious innovations introduced by his predecessor and father, Akhenaten.

FRESH OFF THE BOAT – WARM UP PARTY 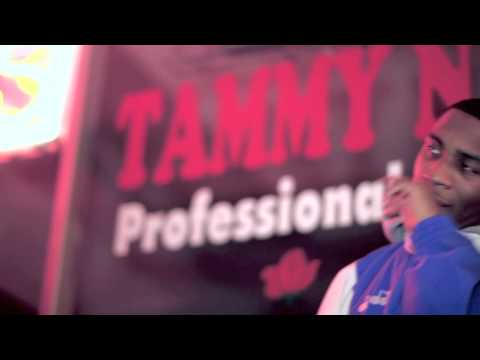