I’ve got a dirty secret. You probably guessed it before judging from my inane posts, but I go loco for the Daily Mail websites showbiz section. I DON’T BELIEVE A WORD THEY SAY and would NEVER EVER buy a physical copy of the newspaper (can’t stress that enough) but Jesus, Mary & Josephina they don’t half give celebrities a hard time. IT IS ABSOLUTELY MAGNIFICENT.

I’ve rounded up this weeks best for your viewing pleasure. Please don’t hold back. These people make a lot of money from Joe Public even when silly Joe is unemployed and losing his/her house but still needs an injection of celebrity gossip pumped directly into their veins. Celebrities 101% can’t complain when the press are breaking into the house to steal their soiled toilet paper and dirty lingerie. We paid for that toilet paper. We get to see what’s on it. We paid for that lingerie so we get a photograph when its hanging out of their jeans. Simple…so lap it up people! 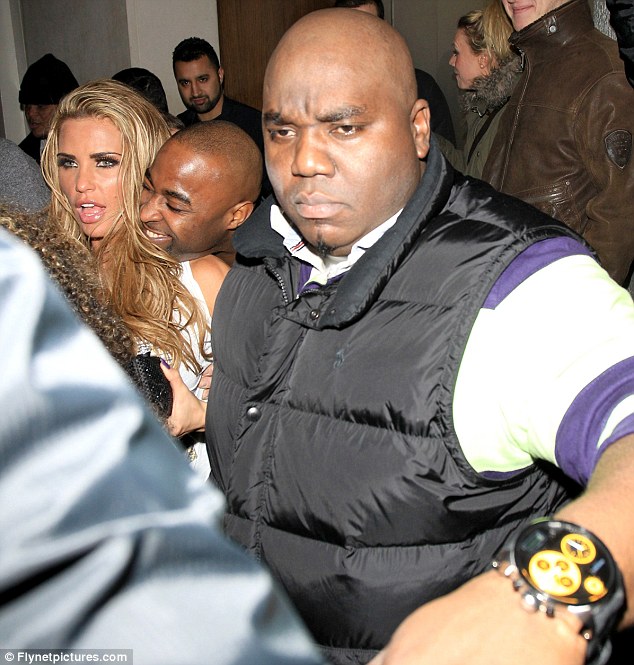 Jordan with her hair of synthetic rope hair, getting accosted and LOVING IT. Looks a bit rude actually, proper ‘you took me by surprise by saying hello with something you shouldn’t’ face. 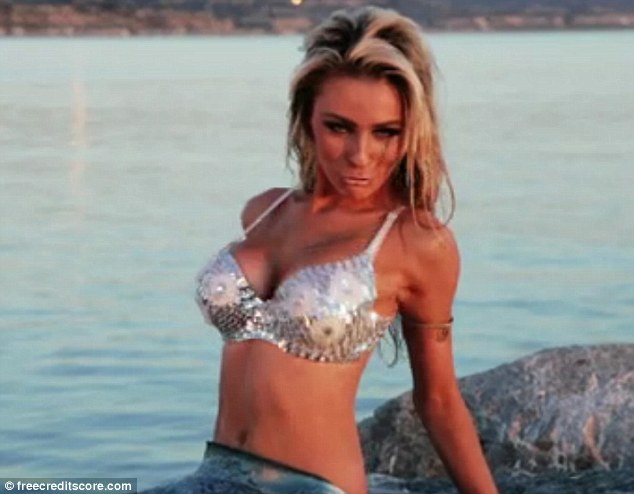 Now if anybody could shed any light onto this Courtney Stodden situation I would be very grateful. A) Why is she dressed like a mermaid? B) Is that supposed to be an attractive pout? C) Her arms look like they’re about to snap and D) WHO THE FUCK IS SHE?!

Somebody please tell her now, that is the face of somebody loaded up on E feeling super sexy and trying make what they feel is a luscious pout. In reality, they look like a three year old child’s drawing of a growling dog. Kind of like Courtney up there. The bog roll journalists at The Daily Mail refer to her as the ‘Teen Bride’. It sounds fucking wrong, like shes trapped in an abusive porno and can’t get out of it. I’m indulging in my own utter bitchiness now. I’m judging this book by its slightly melted plastic cover. Oh wait… 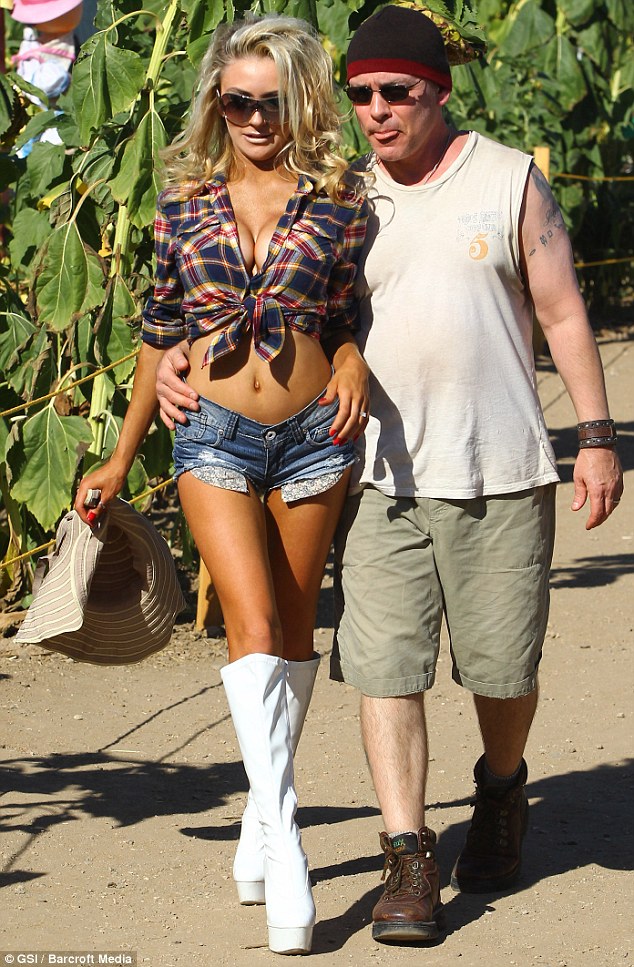 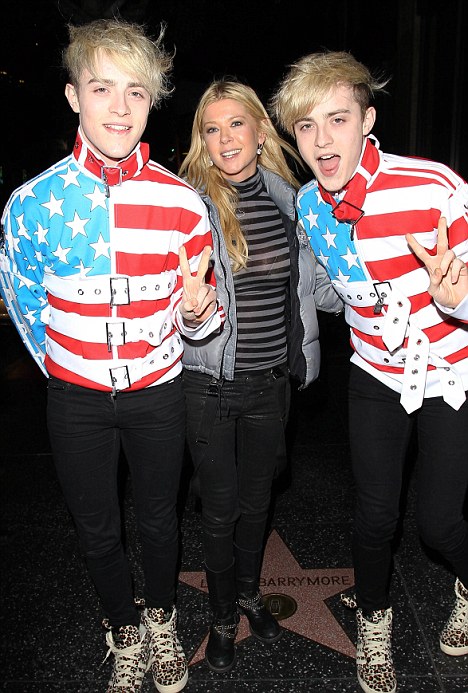 Three people waiting to get sectioned. They pretended they knew me. It was quite scary actually. 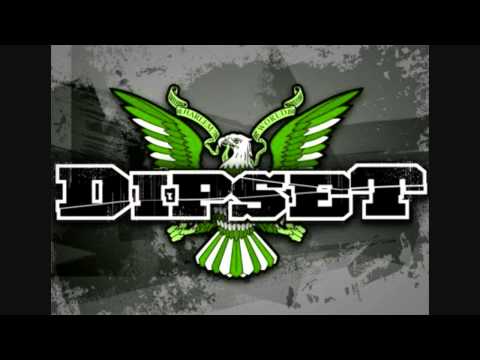 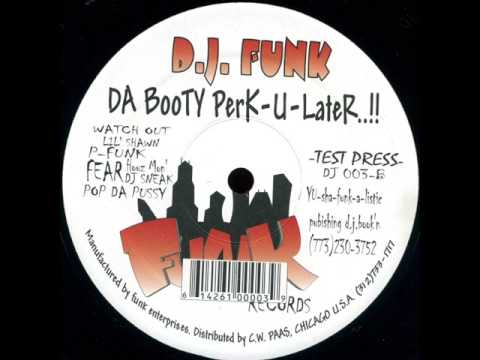 BOOM BABY WE GOT THAT YAYO