Man like me, recently signed to Mike Skinners’ independent record label The Beats Recordings had their new single featured on the Guardian website last week. I’m pretty sure the guys knew they were unto a winner because soon after they were featured on Annie Macs radio show. Then a few days later there is a video for it. I reckon it must have been shot a while ago as it definitely wasn’t shot in this recent horrid weather. It really is fantastic to see Johnny, Pete and the rest of the guys getting their positive comeuppance. Its been very long over due I hope they manage to maintain the sparkle that has always set them aside from every other “quirky” band. They are a real bunch of characters and deserve every second of it, I still feel they are at their best when you see a live show!

MORE ON THEM HERE 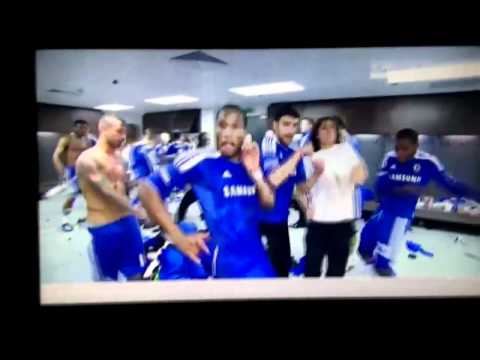