Entrepreneur Dominic McVey = Take It On

Dominic was a millionaire at the age of 15. Watch his story and get inspired. 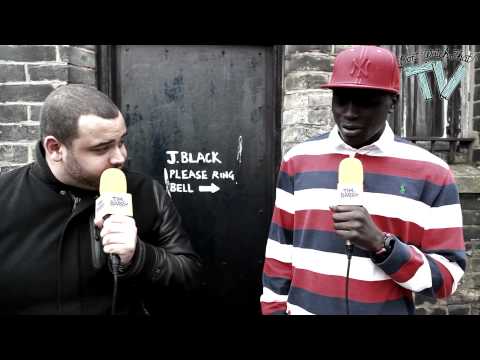 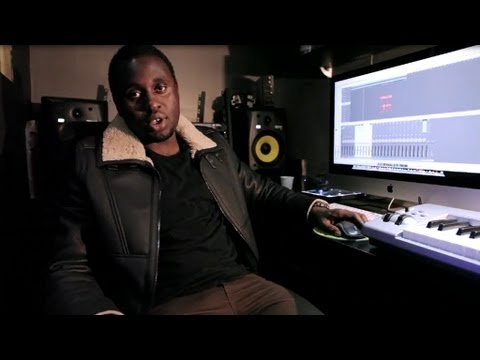 Grime producer Rapid – Take It On