MC Mz Bratt – Take It On

Mz Bratt is definitely representing herself as an MC first and foremost as thats the most important thing. It’s beautiful to see her progressing and maturing from a young Lady to a woman. we’re backing her all day as she has great music and a very positive outlook. 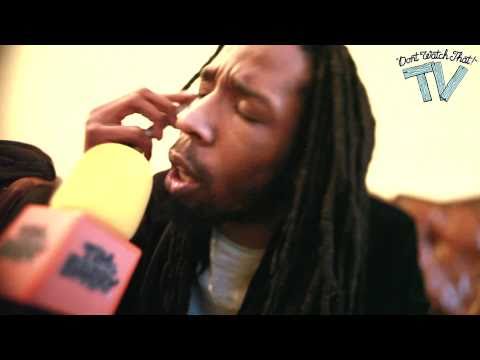 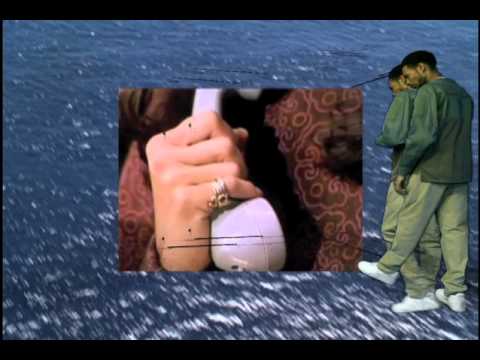 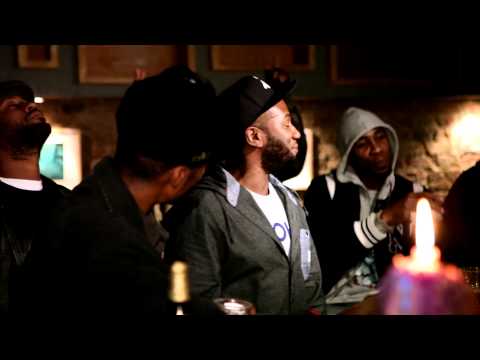 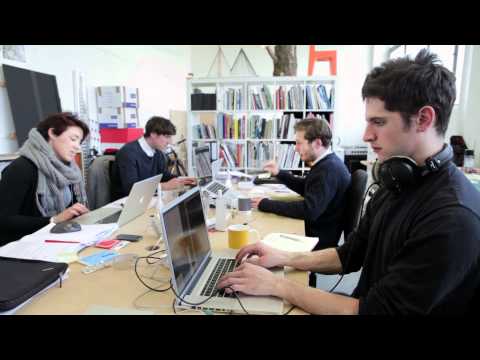