Often enough we’re encouraged to do something that is considered cool and generally involves being quite public. However the real heros and visionaries are those who take a back seat and work on their craft. Whether self taught or through an apprenticeship individuals like Arthur Carabott are amongst those who allow the bigger companies and corporations to get praised for their ideas and execution. Arthur is very committed and talks about his profession with such conviction. We look forward to seeing what he manages to develop this summer right on his doorstep. 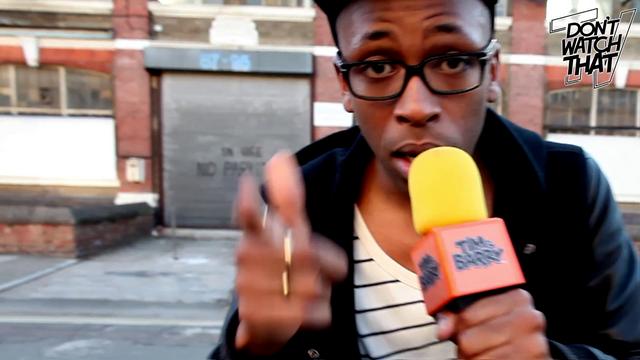 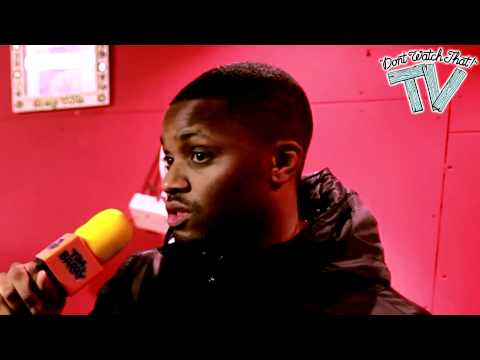 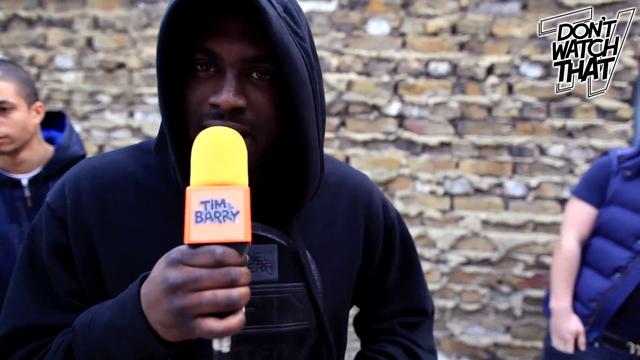 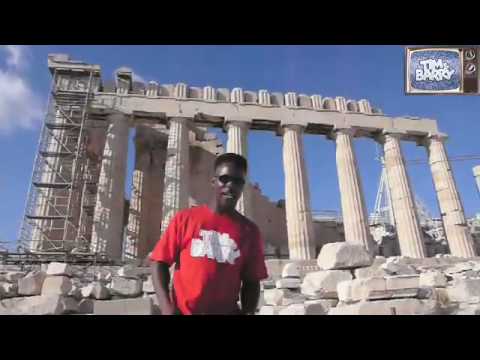 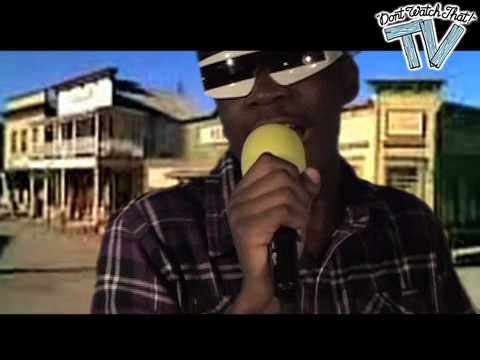