Photographer Nina Manandhar = Take It On

Ninas work is always honest. She documents what she sees in her community as that is what inspires her. Often the most beautiful things with the most amount of depth are right there on our doorstep. Even if we do capture them we should be proud enough to show them to the world because that moment wont be occurring anywhere else in the world. Kudos goes to those individuals who celebrate their here and now. 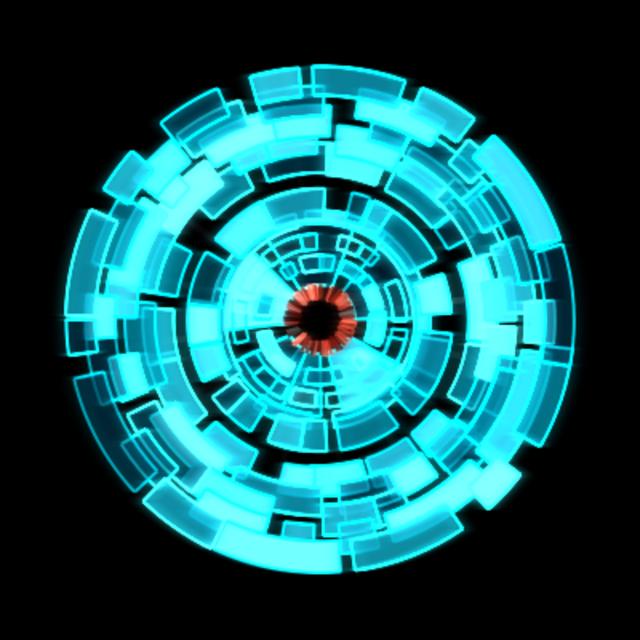 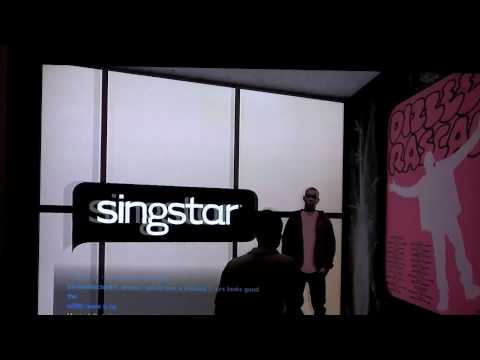 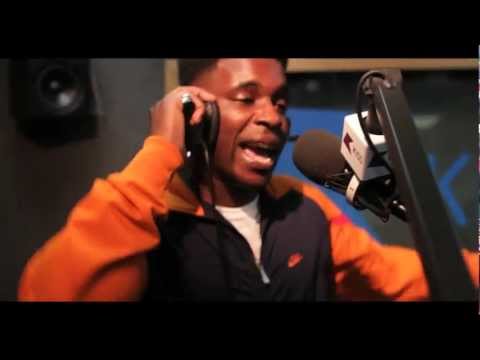