JUKIN’ FOR THE HATERS

FUCKKKKIT. Juke, ghettotech, booty bass, footwork…(whatever you want to call it)…first did some creepin’ onto my radar in 2006. I got wind of ‘Ass & Titties’ by DJ Assault and fell in loooooove more than you ever could with another person.

#Bonus Laughs# – this girls granny telling her she’s gonna die young and end up in a bush for being a ho.

I saw countless photos of DJ Assault stood next to his car and thought – I’M IN TO THIS. My kind of guy. So from Assault I found DJ Funk (eventually I met him and played his opening set at a Manchester show – an experience in itself which I could write a fucking novel about) and then schooled myself in the fine art of booty music purveyed by the likes of Deeon, Milton, Clent, Slugo, Godfather and Gant-Man (there’s definitely more – but this brain is fried tonight). I feel sad thinking about what my life would be like without it. Definitely improved my booty shaking and vocabulary if nothing else. Maybe could have done without the sinister obsession with rotund oiled booty…but that’s a minor.

Anyway enough of the chat. This is supposed to be one of them top 5 things so here go —-

If Alicia Keys had gone to high school in Detroit…tasty.

Don’t need to waffle on this one!

Another educational message for the Maury crowd…how can you hate?

ON THE DANCE MANIA IMPRINT. PIONEERS.

OK I’m exhausting the YouTube…but you get my drift. Just Jam tomorrow night is going to be such a banger. Face down, azz up. Pumpin on the floor. All and any of the ratchet moves mentioned in these songs! 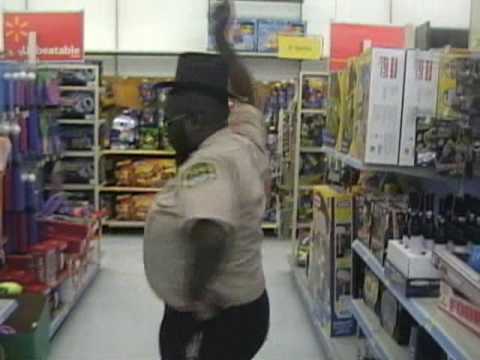 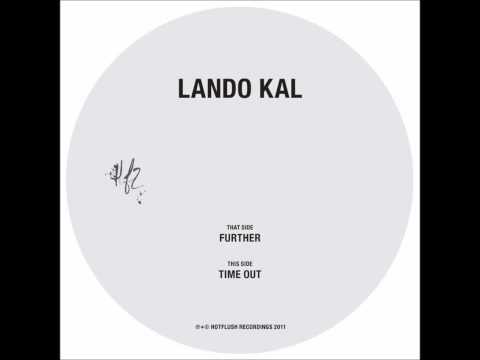