I havent followed Micachu and the shapes since their first album, when I fancied her and girls I knew fancied her. The mystique was still there. Then I guess they have still been making music and stuff. What I do remember about liking about them is that they stood out somewhat. It’s been many years filled with drink, drugs and fantasizing about getting with lesbians since then though.

Tonight as I lay in bed trying to figure out how to hook up with a heterosexual girl who acts like a boy I wonder is my life perfectly imbalanced. Should I have been a lesbian? Am I a lesbian? Who really cares? We’re all really in this shit to hook up with girls right? Fuck it!

Still not wanting to shift away from my self obsession too much, I’m not sure any other group of artists or even if Micachu and the shapes really have the balls to release all the songs to their album as videos within the space of a week. I assimilate the same questions I asked before: I wonder are their videos perfectly imbalanced. Should they have been a released at once? Where they released at once? Who really cares? We’re all really in this shit to hook up with girls right? Fuck it!

All Directed by Chloe Hayward. 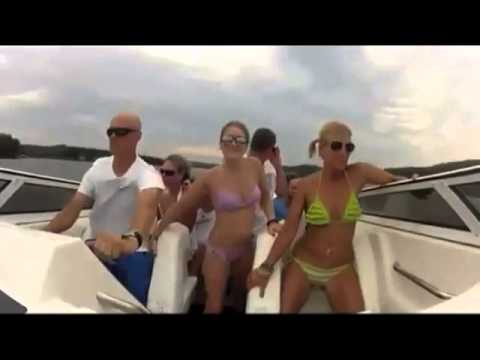 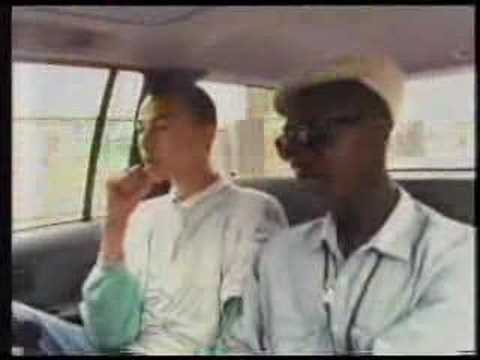 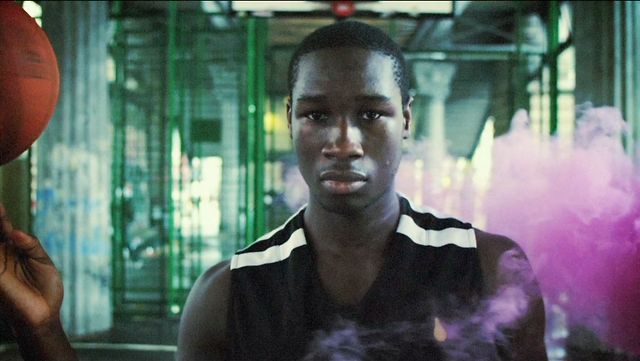