Before I even say anything about this video!! I’m obsessed with Riff Raff. I’ll hold my hands up and say I knew about him for a few years as “the white guy with MTV tattooed on him who was nuts” But I lacked the foresight to see his vision and genius. I’m very late now as I only really discovered this about a month ago, stoned to high hell watching his videos and thinking it was the best shit I had heard. Now he is signed to Mad Decent for 8 years so I guess everyone will be on his dick. Still he deserves every second of adulation and success he is about to receive.

This sin’t one of the more creative video jump offs but Riff lets the younger shine on this track like it’s their christmas play and tiger woods is immortalized in hip hop. whats a good guy! 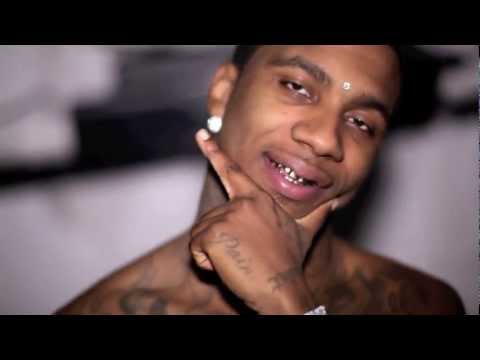