It’s only taken Tim&Barry about 7 months to get together a top 5 list for me. Every month I ask every month they say yeah but finally got them to sit down and do an intro and release what Inspired them to be photographers and film makers. Big in the game and definatly an inspiration to me. Both their list will be release simultaneously Enjoy.

Tims Video #1
“Rage against the machine performing on the word”

“Because they had a song out killing in the name of that had, like just literally started getting played on late night radio specialist shows and had the word fuck in it 100 times which was appealing to me as a 16 year old boy, it was also really anti-governmet which appealed to me. It was an amazing performance an the next day I went to see them at London ULU because of that show- Barry did exactly the same thing even though we didn’t know each other at that time!”

“Michel Gondry is 1 of my favorite film makers. He has made some of the most artistic and ground breaking music videos of all time, let alone his feature film and documentaries which are under his belt. I love watching his videos thinking what just happened there! Reloading it and trying to work out how he did that! On top of that he also was the pioneered of “Bullet time” the effect used in the Matrix film. WHAT A DON!”

“I picked this one because I wanted to reinforce how important the word was as an influence on me it was brash, unpredictable, editorially & visually interesting also kurt Cobain declared Courtney Love to be “The best fuck on the planet” like I said before aged 16 I loved the word “fuck” (probably because I never got to do it, so the word was the next best thing!!)

SHUT YOUR CURTAINS,
TURN THE LIGHTS OFF.
PLUG IN YOUR SPEAKERS & TURN THEM UP!
This has to be my favourite Chris Cunnigham video. i remember back in 95 watching this a my friends house in Reading, thinking – the guy who made this video grew up down the road from here – maybe i could do this.

Although I was just a few years too young to be a proper raver – I caught on to the commercial end of it & bought 12’s by Bizarre Inc, Altern-8 & a coupla others, dance energy was another great 90’s music show & even though I didn’t know/understand half the acts on there it felt naturally exciting & rebellious to me. Also I really fancied the singer. I nearly cried when I found out later that she wasn’t actually the singer – just a model paid to front the band & mime to the sample. R.I.P, my youthful lust.

I remember seeing this video for the 1st time when I was 12 and thinking “I LOVE YOU NENEH”. It was 10 years later when I was assisting the Legend that is Mark Lebon, when I found out the reference to “Buffalo” was a collective of photographers, film makers, musicians, models, formed by RAY PETRI. Mark asked me to help him out when he was photographing his friends wedding, we were shooting the group shots on Hamstead Heath. I remember seeing a lone figure walking through a willow tree, backlit by the sun. Nenah walked over to us and said “Hi”, suddenly I was 12 years old again.

“Narcissitc I know but, he is one of my favourite emcees of all time (alongside Trim, the Newham Genarals, Temps & Wiley if you care to know) and we got a lot of negative feed back because of what was interpreted as a misogynistic first line. But if u listen to what he was actually saying anyone can tell the whole thing is tongue in cheek unless you think he is serious about getting poisoned by his girl with egg fried rice! Also he’s spitting over baseline. Nice.”

“When ever Nirvana played on the Tv I made sure I watched! This was a truely once in a life time moment.

Top of the pops broke there usual protocol when they got Nirvana to preform smells like teen sprit, they mimed the song but kurt was allowed to sing live! WHAT-A-MISTAKE-TO-MAKE-AYE! His 1st 2 lines were “LOAD UP ON DRUGS, KILL YOUR FIRENDS” and he went on to sing the remainder of the song in a lounge style singer.

SOUTHALL from ISYS on Vimeo.

“thought I should throw something contemporary in the mix. Both ceiron & Nina are dons- nice simple idea that goes against the grain of style/fashion press. it is inclusive & doesn’t try & tell you what cool, it just shows you some stuff… also this video has those funny lines in it “we” sometimes get. What the fuck’s with that?”

“So the final video has been chosen by my daughter Minnoh, who’s 2, I was showing her Tim’s and mine Top 5 and i asked her what should be my final video choice she said “Bad Girls” She loves the line “my chain hits my chest” when ever we play this video she goes and finds hers JCDC chain and wears it, as soon as it finishes she says “Again!”” 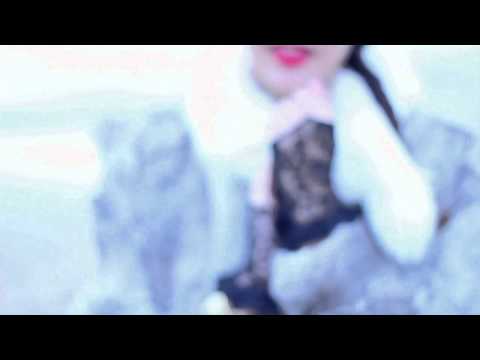 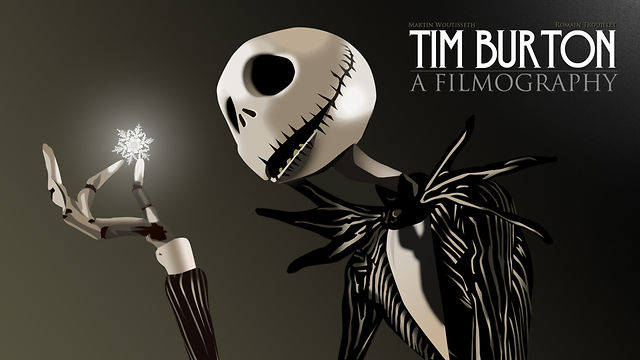 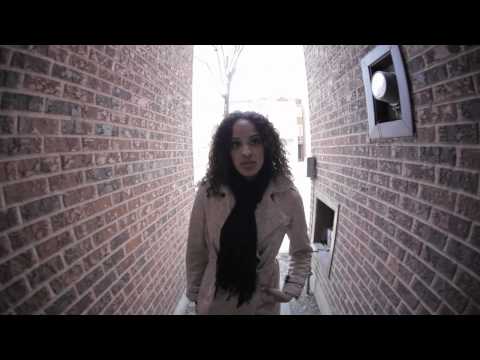