The film premiered at Tramlines Festival in Sheffield, it documents life on the road as a DJ and everything he encounters on his travels, with guest appearances from the likes of David Rodigan, Annie Mac and Diplo. 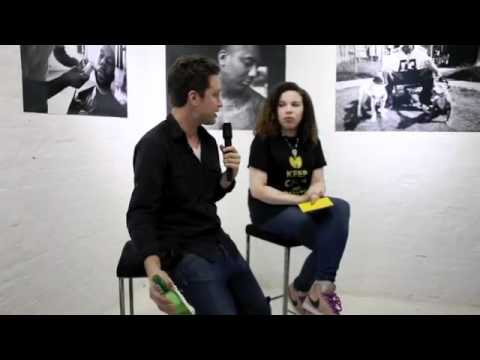 The Great MIKE SCHREIBER and his book TRUE HIP HOP 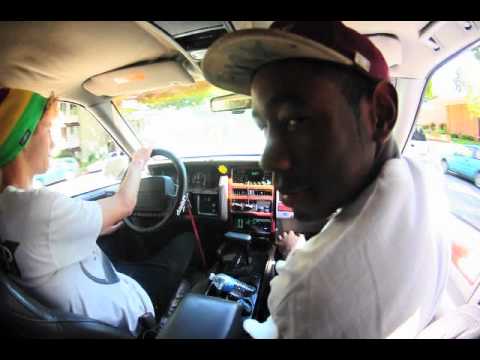