Shouts to the homie Pedro 123 with his release on B.YRSLF Division on the “Swap Numbers EP”. Looks like an invasion of not just cool ants but neon caterpillars, grubs and all that shit!

Tune is big though. nothing less than we expect from Pedro!!

” When you hear one of PEDRO 123’s tracks you will know it. Despite his youth, the young London-based producer has honed the kind of individualistic style that other producers continue to strive for well into their careers. With a sound that references classic grime productions and new school bass music in equal parts, his sparse tracks are made for those stop-you-in-your-tracks moments in the dance. Building his tunes from the ground up, his idiosyncratic take on rhythm and unique way with melodies carry the spirit of grime’s early innovators while shot through with an unabashed sense of fun.

Early works like ‘Coolant’ (BYRSLF004) and ‘Pritt Stick’ showcased the sound of someone revelling in doing there own thing and are all the better for it, and one listen to his remixes of Trim ‘Notice Now’ or MIK ‘Donny Don’ and you will see what he can do with a vocal. Often jarring and never predictable, his leftfield vision of grime is starting to gain a lot of support, and deservedly so.

With 2 EPs set for release on B.YRSLF this year as well as a number of other projects in the pipeline, it sounds like this is just the start for him. “ 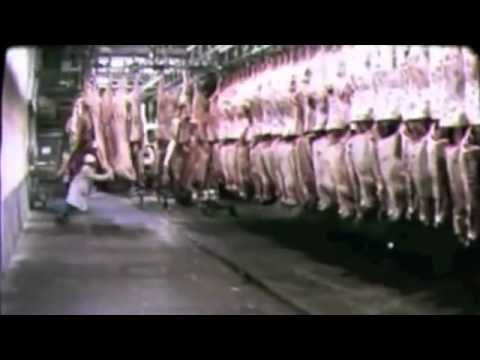 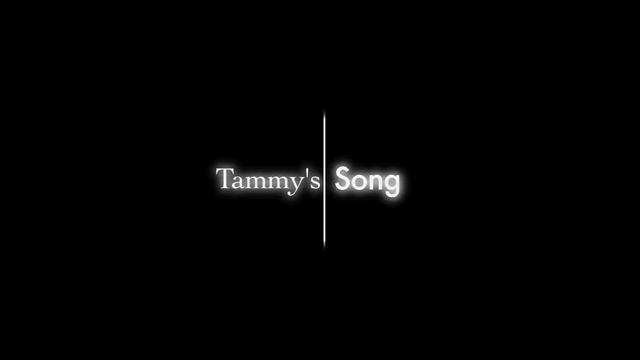