“Shouts to Liminal sounds 10 years on from the release of the original (iizziit), they are extremely proud to announce the launch of our label with a selection of reworks of Youngstar’s seminal ‘Pulse X’ featuring Visionist, Blackwax, Slackk, Pedro 123 and Elsewhere. Dun kno bit tingZZZ

Widely considered to be the first grime track ever made (wink wink), ‘Pulse X’ is one of the most important, influential and recognizable tracks the scene has ever birthed, igniting a new wave of innovation out of the ashes of UKG. Its sparse 808 snares and visceral (drums init!!), distorted bass tones would go on to inform the direction of the embryonic genre and flow through the tracks of hundreds of imitators in its wake right through to this day It is testament to the lasting impact of the track that it still regularly draws rewinds in clubs every weekend, finding its way into the bags of an incredibly diverse range of DJs. (And some shit ones too init)

With Youngstar having generously given us the parts to work on this project as part of our remix EP series, we have now commissioned five producers to take THAT bassline and put their own unique spin on it. The result is this, a five-track remix EP paying homage to one of the most important underground tracks of the last ten years and drawing connections between one of grime’s originators and a generation of producers influenced by him.

We thought this was worthy of a celebration, so we are throwing a party at Visions Video Bar in Dalston on Saturday 19th January with all of the artists featured on the release. Come join us and support the artists!!!

TOO FUKING RIGHT I”LL BE THERE WTH MY PECKER HANGIN OUT!! CLICK HERE FOR INFO”

i dont know why i’m doing this… 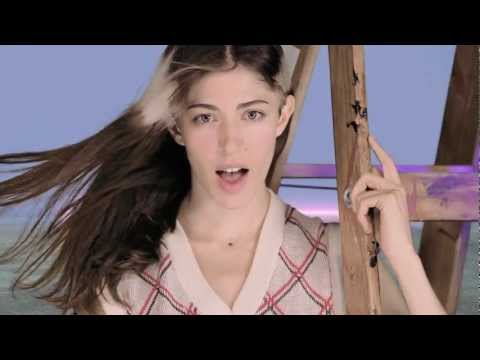 Chairlift = I Belong In Your Arms (Japanese Version) 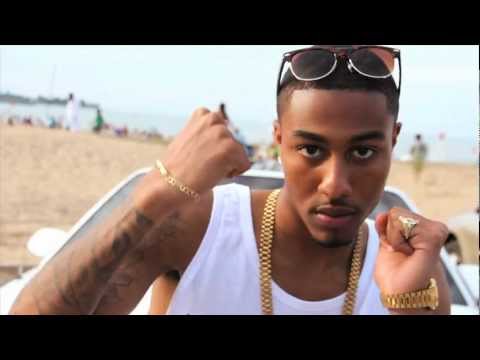 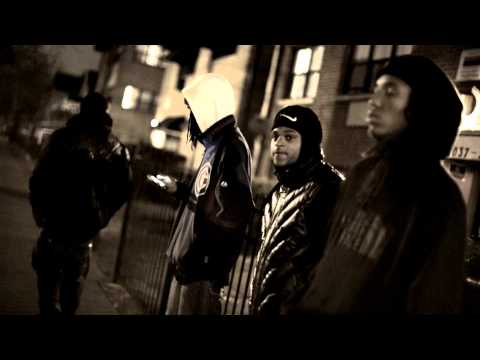