The Bogle Dance is a Jamaican-born dance move invented in the 1990s which involves the moving of one’s body in a longitudinal, ocean-wave motion while at the same time raising one’s arms up and down, aiding the wave motion.

The dance move was engineered and created by Gerald Levy, a reggae dancehall legend. Levy and his dance move are associated with the genres of reggae, dancehall, or Jamaican music which developed in the 1960s, but did not become popular until the 1980s. These original and relaxing genres of music involving the soft playing of instruments such as guitars, keyboards, bass percussion, and horns.

The Bogle dance move became popular along with the acceptance of reggae and then Dancehall music and is now referred to as an “Old School” dance move, inferring that the move was invented awhile ago, or used by older people. The bogle dance move is more prevalent in reggae dance halls, a popular gathering place for dancing such as a club or ballroom. The dance move has now developed and branched off into other dances, which continue to be used in music videos such as Rihanna’s hit song “Rude Boy”. Since the Bogle dance move originated in Jamaica, many Jamaicans think of the Bogle as a cultural or homeland dance and are proud to call Gerald Levy their own. 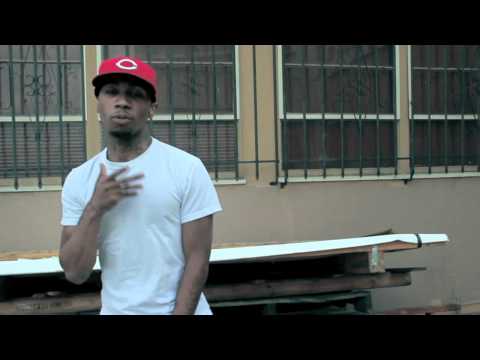