Sometimes you just want to emo the fuck out and cut people from your life, also commonly known as doing a drake.

Since Drizzy is somewhere figuring out where it all started with a pair of gold barz and beautiful women, a bunch of kids are claiming the internet as theirs.

The most appropriate of them is D4NNY. Singer, rapper & songwriter from Birmingham.

Now if you think we’re making fun of him, we are! But only a little

We’re more happy though that he has grasped his humiliation firmly in his hands rather than on some freak show like x-factor or something.

The only way is up, 15K views on your debut video with no promo, is a pretty good platform to build and with some guidance he could be like the next Jay Sean or something

Laugh now but the latter is signed to the same label as Drake, aha didn’t think of that did you?? Who is laughing now?? huh/ I’m not sure either??

So on those days where shit doesn’t make any fucking sense, turn to the internet for LoLs, don’t do a Drake, do a D4nny.

For more hits check out his soundcloud 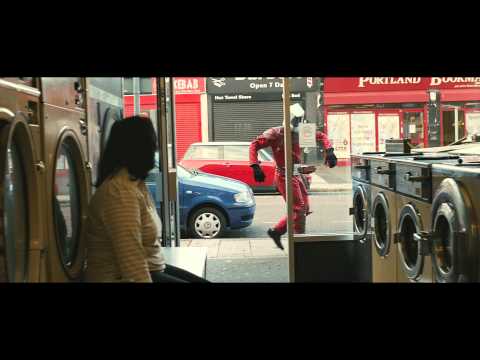