“2 series’ of cheap heat pressed white tees is over. 105 tee releases, a bunch of videos, numerous special projects and a long list of great contributors and collaborators.

All t-shirts from the archive are going to be available for a limited time before we sell the equipment used to make them.

TSP is not over. It will continue but in a different way to how its operated up until now. It’s a new beginning rather than an ending

To celebrate we’ve made a retrospective video of a bunch of the tees ‘YUNG <3’S’ and shown the process in which TSP has been brought to you by. It’s the first time we’ve ever shot people in our shirts. Seemed like a fitting way to end this chapter

Big thanks to everyone who’s bought, worn, stolen, borrowed, blogged, written, shared, supported, attended and liked any of the TSP tees and activity over the last couple of years. It’s been great.”

I CANT SLEEP SO I BLOG MY ASS OFF!! 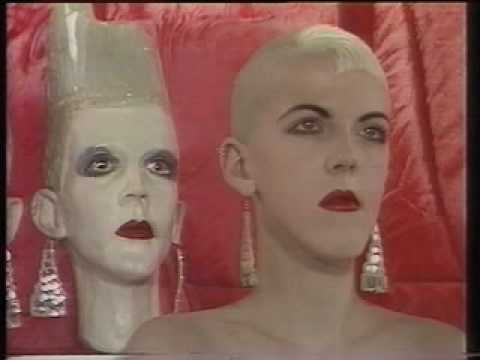